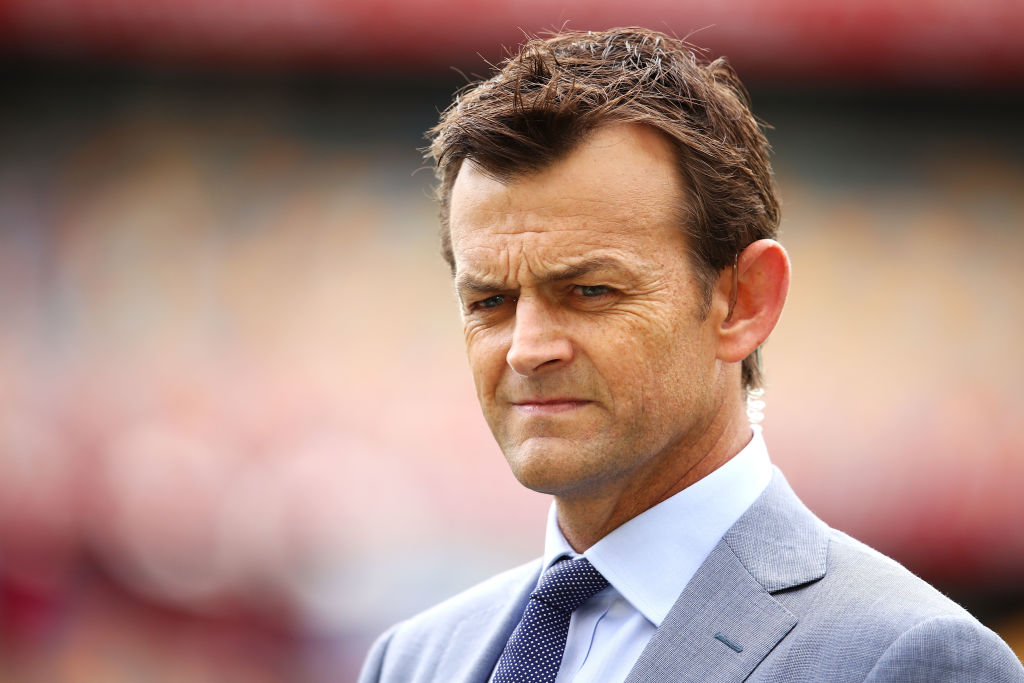 There have been some incredible batsmen over the years, but just who are the best?

Top 5 most impossible tasks in human history could be considered as follows:

2. reading with your eyes shut

3. sneezing with your eyes open

Yes, you read that correctly.

It's that time of year again.

I have feverishly dissected and interpreted a plethora of algorithms, diving straight into the ring of fire to bring you the best top 50 cricketers with the willow in the last 100 years of Test Cricket.

Before the great Sachin Tendulkar arrived, Hanif Mohammad was the first 'Little Master' of the sub-continent. Hanif's batting was unblemished, and his patience at the crease rivals that of Rahul Dravid. Hanif's finest hour came with a 16-hour marathon stint at the crease to save his country.

Walking to the crease and facing a first-innings deficit of 476-runs would make the bravest batter cower in the corner. Not pint-sized Hanif Mohammad. 970-minutes later, Hanif's herculean innings of 337-runs against a fearsome West Indies attack away from home proved to be one of the most outstanding innings ever witnessed.

Hanif's appetite for significant scores didn't stop there, with the 'Little Master' amassing a monstrous total of 499 for Karachi in the 1958/59 Quaid-e-Azam Trophy Semi-Final. In 635-minutes, Hanif hit 64 boundaries and was caught short of his crease, trying to secure the illustrious 500th run with a boundary.

Throughout the 1980s, Gordon Greenidge and Desmond Haynes became the most destructive opening partnership in Test History; 16 times, they passed 100 runs together. The two openers were synonymous with each other.

Greenidge's square-cut became his speciality and was on the front page of many coaching manual textbooks across the globe. Greenidge's finest moments occurred in England with two tours, seeing him accumulate many runs.

For lack of a better term, Adam Gilchrist revolutionized the role of a wicket-keeper. Before World War II, Keepers were hardly regarded as having the technique to bat anywhere above number eight.

In his second Test in Hobart, Gilchrist's rearguard innings saw him catapult to superstardom. Arriving at the crease at 5/126 chasing 369, Gilchrist and former Australian Cricket Coach Justin Langer put on 238 runs in only 59-overs. Facing the likes of Waqar Younis, Wasim Akram, and the Rawalpindi Express Shoaib Akhtar, 'Gilly' made 149 off 163 balls to power Australia to an unlikely victory.

Gilchrist's brutality was on show seven years later in the 2006-07 Ashes series when he smoked his way to the fourth quickest Test 100 at the WACA after going out for a four-ball duck in the first innings. Gilchrist was a cricketing unicorn.

Before Kane Williamson became New Zealand's cricketing God, Martin Crowe had the Kiwi public in the palm of his hand. Crowe was born to play cricket, his older brother Jeff played for New Zealand with him, and his father also played First-Class cricket.

Alongside Sir Richard Hadlee, Crowe was the critical component in New Zealand's push for attention as a cricketing nation in the 80s. His stroke-making was exquisite, and he always seemed to have a fraction of a second longer to react than any top-order batter. Crowe was prolific in domestic cricket with 19608 First-Class runs at 56.02 with 71 centuries and finished his career with 5444 (a then New Zealand record) Test runs at 45.36.

Owner of the most classical batting style, Peter May emitted an aura of regency in the 41 Tests he captained England. A legendary figure in the schoolboy cricket scene, May's trajectory towards international honors was simple.

It wasn't a matter of 'if,' it was a matter of 'when', and at 21-years-of-age, the right-hander hit a chanceless 138 on debut against South Africa in 1951. May lifted as captain of England, hitting 3080 runs at 54.03, and was prolific at home with 2865 runs at 57.30. The 'Amateur' also liked batting bowling units into submission with a monstrous score against the West Indies.

May batted for eternity after a first-innings deficit of 286, making 285 not out from 600 minutes at the crease. The captain's concentration was unparalleled against the Windies spin bowling attack. Their number one off-spinner, Sonny Ramadhin, sent down a Test-Record 98 overs taking 2/179.

Without a shadow of a doubt, Andy Flower is and will always be Zimbabwe's most incredible cricketer with the willow. Unlike many batters throughout history, Flower performed in every condition. 1614 runs at 53.80 in the Sub-Continent and 2539 runs at 50.79 in Africa. Remarkably consistent, Flower's career average was 51.54, 51.81 at home, and 51.26 away. He was practically robotic.

Sir Geoffrey Boycott was impenetrable as both an opening batter and a human. Described by some as single-minded, Boycott just loved batting and would do anything to bat England to victory.

Sometimes this was seen as selfishness, but Sir Geoff's objective was to occupy the crease and occupy he did. Even though he rarely saw eye-to-eye with teammates and officials alike, England rarely lost a Test when Boycott made runs.

After a three-year hiatus from the English side, Boycott made 107 off 419 deliveries in his comeback Test and made 191 off 629 balls the next Test at Headingley, in front of his home crowd.

Boycott was a personified Yorkshireman, stoic, cocky, and courageous. He made 32570 runs at 57.85 for the White Roses, including 103 centuries in only 414 First-Class Matches.

With his movie-star looks and all-around sporting ability (Compton made 54 appearances for Arsenal, scoring 15 goals), Denis Compton held the hope of thousands of Englishmen, crawling out of the post-war destruction. Compton was a beacon of light, and his batting was exemplary.

Even the great Sir Don Bradman said he was one of the greatest cricket players he had ever seen. Compton rose from WWII as England's answer to Sir Don. While serving the army in India, he made 1306 runs at 87.06 in the Ranji Trophy, 459 Test Runs at 51 in the 1946-47 Ashes series, and yet his 1947 season pales all those feats into insignificance.

Compton produced one of the most remarkable displays of batsmanship in 1947, with a record 3816 runs from only 30 matches at an average of 90.85, including an unfathomable 18 centuries. Eighteen centuries in one summer!

During his next International tour to South Africa, Compton hit the fasted triple century in a First-Class match by minutes. Compton passed his triple century in just over three hours (181 minutes), with 42 fours and five sixes. Compton also has the record for most Test runs in a single session. During the second session on day two, between lunch and tea, Compton made 172 runs on his way to a brutal 278 off 287 balls.

I believe if you traveled the globe, you would not find someone who lives, eats, and breaths cricket more than Michael Hussey. His nickname wasn't a joke. This right-handed turned left-handed batter is 'Mr. Cricket.'

A tale of perseverance, Michael Hussey scored 15,313 First-Class runs before his Test Debut.

Debuting at 30-years-of-age, any cricketer would think their time was not limited. Not for Hussey, he took to Test cricket like a duck to water and, in only 166 days, passed 1000 Test runs.

Developing his craft as an old-fashioned opener, Hussey was a safe number five for Australia, who pushed the ball around with elegant cover drivers. A fantastic player of spin, Hussey hit 1198 runs from 11 Tests in the sub-continent, going at an average of 63.05, with a century in Sri Lanka, India and Bangladesh. Hussey was also fantastic at home in Australia with 3794 runs at 61.19.

Across his career, Hashim Amla continually answered critics. After 714 at 25.50 from his first 15-Tests, Amla responded with two centuries in the following two Tests. A fabulous player of spin, Amla peeled off three consecutive centuries in South Africa's 2010 tour of India.

After making a career-best 253 not out in South Africa's big win, he followed it up with 114 and 123 not out in the next Test as the Proteas lost by an innings and 57 runs. His arch de triumph in 2012 followed Amla's total of 1249 runs at 78.06 in 2010. Amla became the first South African in history to hit a triple century with 311, not out off 529 deliveries at the Oval and then down under in Australia hit 196 off 221 balls at the WACA. Amla was a fantastic batsman, with his record only blemished by averaging 36.47 from his last 43 Test Matches.