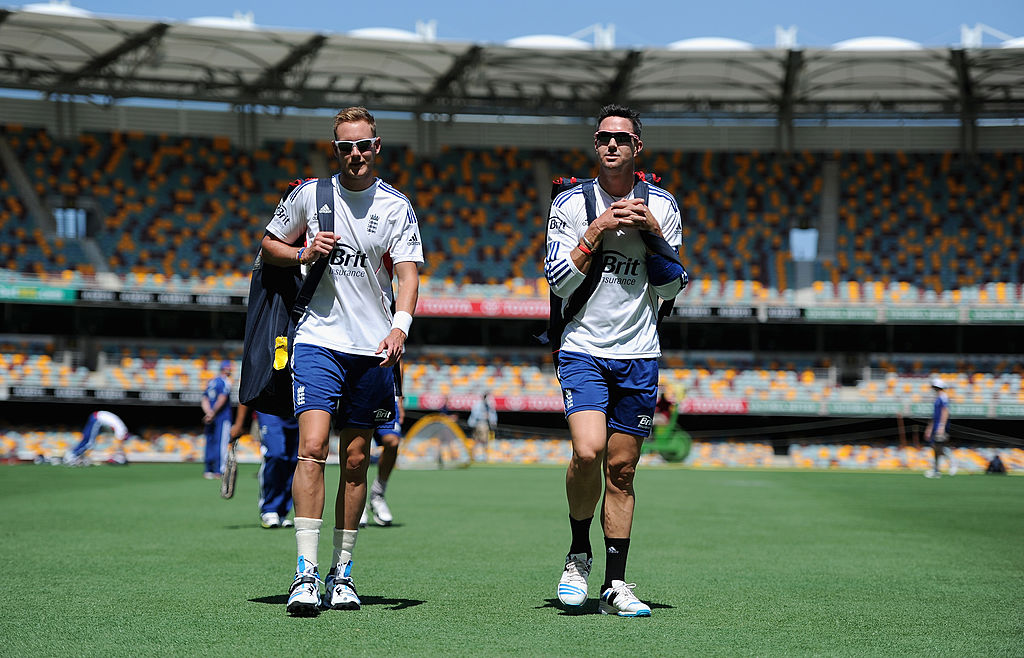 With every Big Bash League side allowed only two overseas players on their books each season, each franchise is out to recruit the best players possible, meaning some of the stars of Twenty20 cricket grace Australian shores each summer.

It's more of the same ahead of the BBL06 season, as 16 overseas players make their way down under in search for Big Bash League glory.

Here at Zero Wicket we've decided to break down the list of all the overseas players and select our top five, as we run our eye over the five players who will make the biggest impact during the upcoming tournament.

Dwayne Bravo during the Big Bash League match between the Melbourne Renegades and the Melbourne Stars at Etihad Stadium on January 9, 2016 in Melbourne, Australia.

The 33-year-old all-rounder returns to the Melbourne Renegades this season, and Dwayne Bravo is ready to stamp his mark on the Big Bash League.

Last season Bravo made four appearances for the Renegades and averaged an impressive 50.25 with the bat, at an impressive strike rate of 164.75.

His career T20 stats are as good if not better, as Bravo averages 25.13 with the bat and 23.95 with the ball, meaning he's a nightmare for any opponent over both innings'.