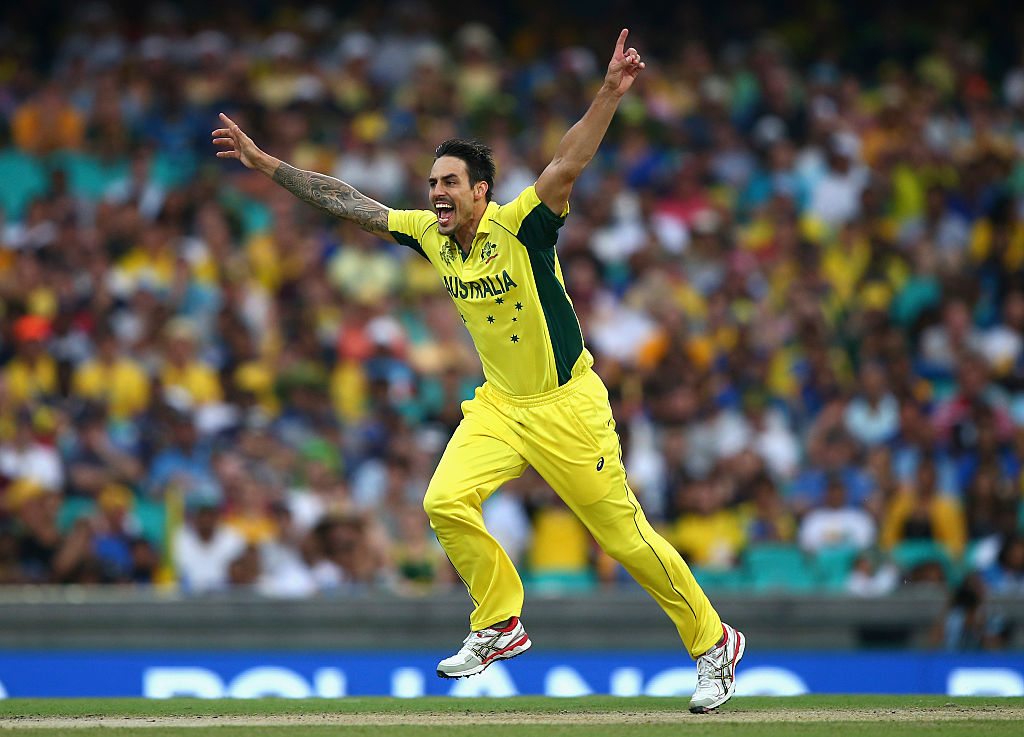 Perth Scorchers all-rounder Ashton Turner is looking forward to playing in the same side as former Test bowler Mitchell Johnson, as the Big Bash League gets underway next Tuesday.

Johnson retired from international cricket in November 2015, taking 313 wickets - the fourth most by an Australian - at 28.40 over 73 Tests.

The left-armer is getting ready to make his first appearance in the Big Bash since it's inception, and one of his new teammates is excited to be sharing the field with him.

“It’s a lot better than having to face him in the nets,” Turner told cricket.com.au about playing alongside Johnson.

“It would be nice to be able to run out next to him. I know he’s had a big focus on just having fun and enjoying his time with us.

“He just brings a wealth of experience. He’s an absolute superstar and we’re all really excited to have him.

“Having him in the dressing room and at training, everyone’s just trying to learn so much off him.”

Perth will begin their BBL06 season with a visit from the Adelaide Strikers at home on December 23, with what is a new-look squad after last season's semi-final loss to the Melbourne Stars.

Brad Hogg is the biggest departure from the scene but the inclusions of Johnson and Englishman Ian Bell look set to keep the Scorchers in the finals hunt once again.

“We had our first set of briefings this morning (Monday) and it’s not until you get all the squad members in the same room that you realise how good a squad we’ve actually got,” Turner said.

“We’ve got some absolute superstars in our side and there’s going to be a lot of competition on for spots.

“Bowing out in the semi-final to the Stars in Melbourne wasn’t ideal. We’re certainly striving to host and win that final.”