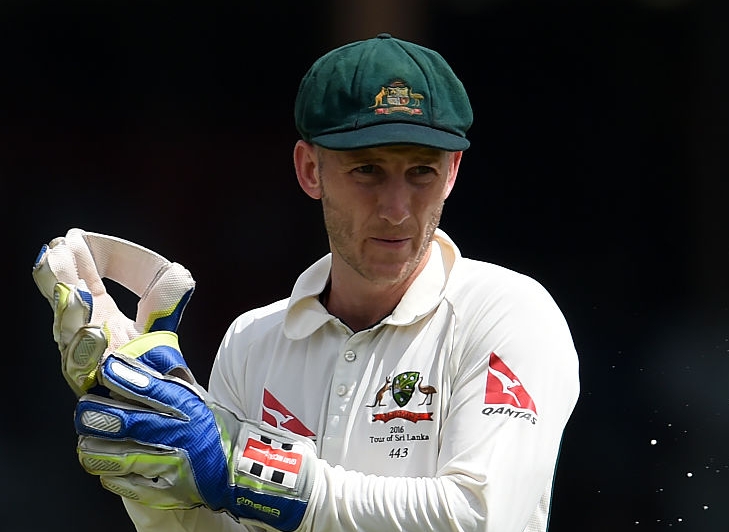 Peter Nevill dismissed Sri Lankan batsman Dimuth Karunaratne on Tuesday afternoon AEST, with this sneaky stumping that may cause some controversy.

Nevill then waited, appearing to be aware that Karunaratne would soon rock forward and lift his left foot off the ground, before knocking the bails off and appealing to the umpire.

Hats off to Peter Nevill for one of the sneakiest stumpings I've seen in Test cricket #SLvAUS pic.twitter.com/Dy6vEFMVOZ

Upon checking with the third umpire, Karunaratne was given out.