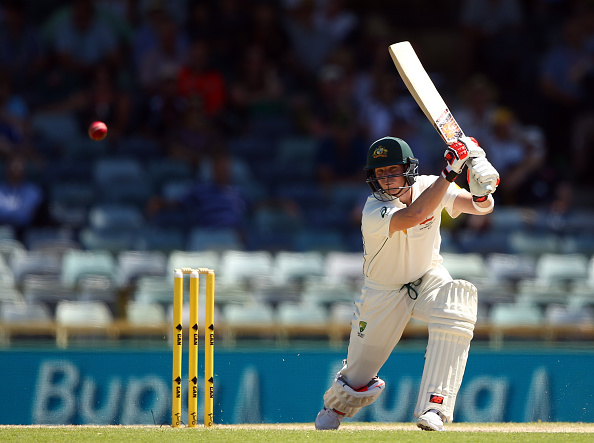 Khan missed Pakistan's first Test against the West Indies due it illness, but returned in the second Test and scored 127 and 29* in his side's 133-run victory.

The 38-year-old now has Steve Smith in his sides at the top of the rankings leaderboard, although Smith still has a handy 46-point buffer on his rival.

In the bowling charts, Khan's teammate Yasir Shah match figures of 10-210 in the second Test saw him move back into the top five, as he draws level in fifth with English paceman Stuart Broad.