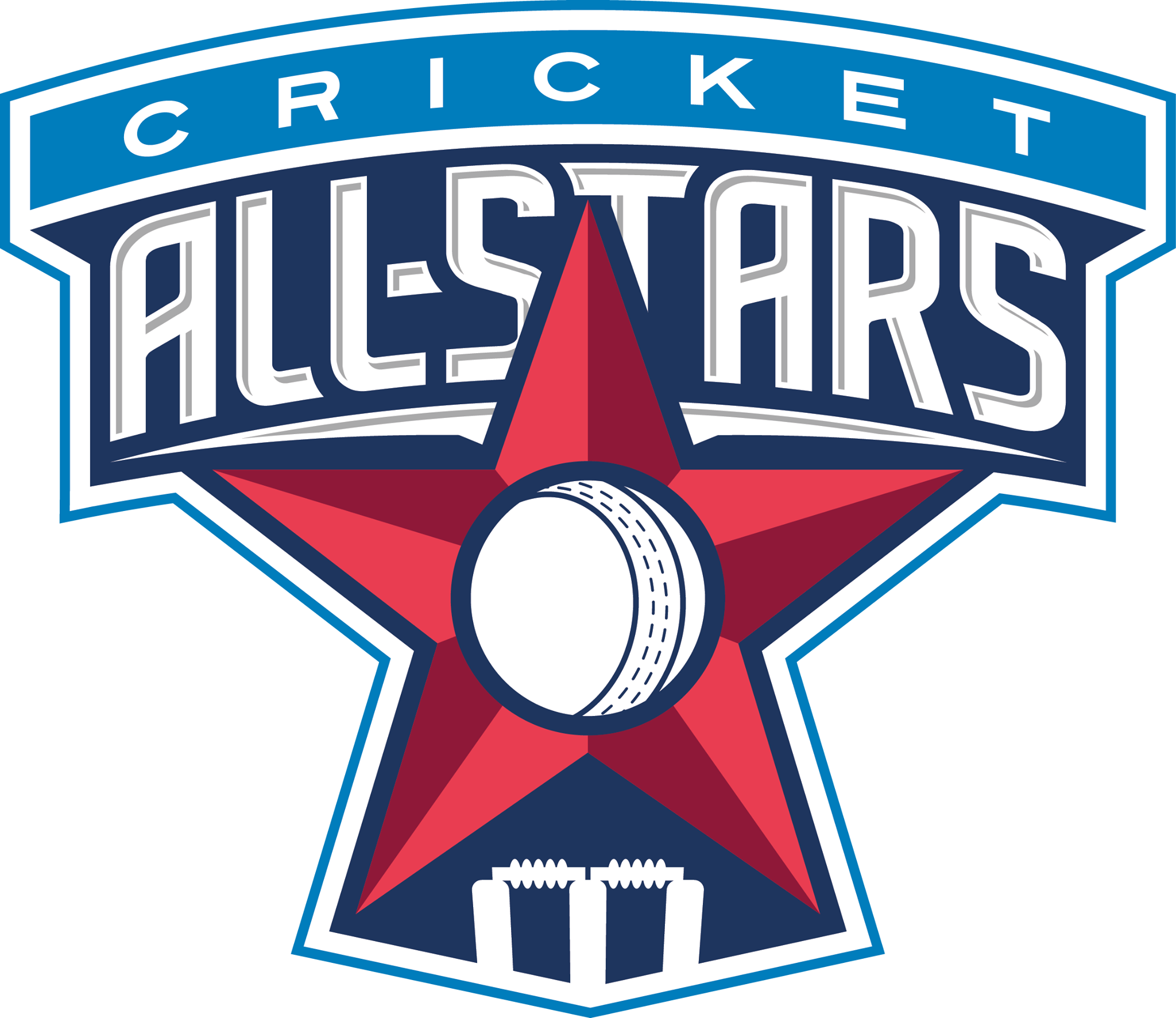 The all important teams for the US All-Stars match between Warne's Warriors and Tendulkar's Blasters have been revealed.

The teams were decided by a random draw, with Warne and Tendulkar randomly pulling names out of a large trophy. However, conveniently, Warne pulled out several Aussie names, with Glenn McGrath the only Australian to be selected in Tendulkar's Blasters.

The first match is at New York's Citi Fieldon on Sunday, 5am AEDT.