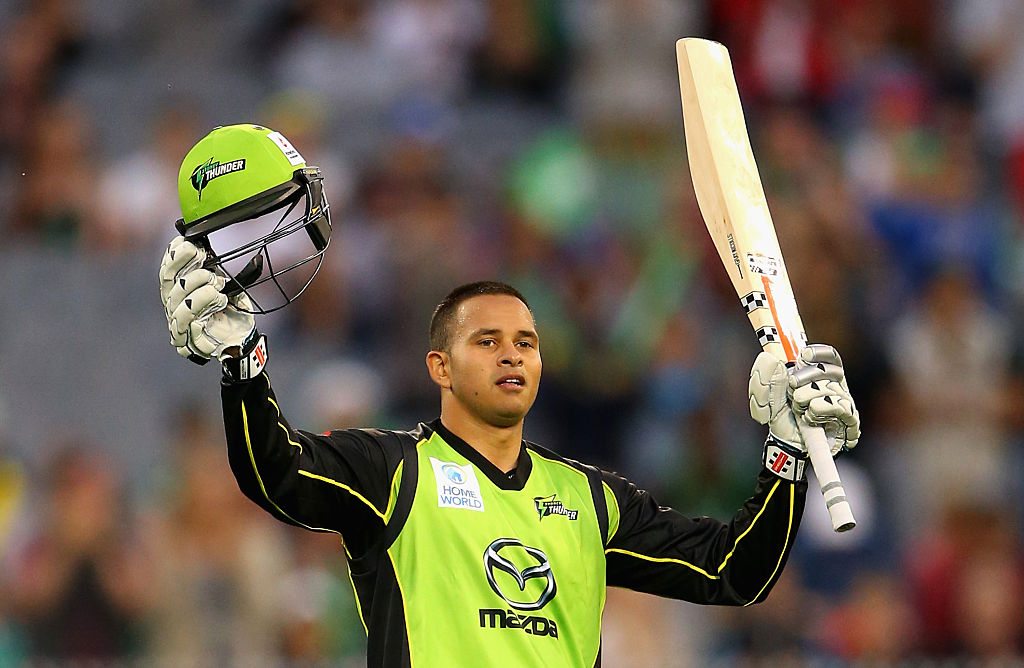 The Brisbane Heat have a new BBL captain, with Usman Khawaja signing a new four-year deal with the men in blue.

The contract, which will see Khawaja become a Heat player until at least the end of the 2025-26 summer, will see the veteran be aged 40 shortly before the contract expires.

Khawaja has been a consistent performer and leader for the Sydney Thunder during his time with the club, which began way back in 2011-12, but citing a desire to be closer to family, Khawaja announced he had concluded his time with the Sydney-based outfit back in February.

The star is set to replace Chris Lynn in the club's leadership role, after the Heat moved him on at the end of the most recently-completed season.

"I always thought I would finish off as a Thunder player, but it is funny how things change," Khawaja said.

"I've said it for a long time that Brisbane is home, Queensland is home, and to be here, captain of Queensland, and now joining the Heat – it is really exciting.

"I know I will be playing in front of my family, and a home crowd, when I am at the Gabba or Metricon Stadium with the Heat. I love the Thunder and the Thunder Nation, but at the same time, this is a change that comes at the right time.

"It wasn't an easy decision, it was a very tough one, but the timing just feels right. I like to say I used to be an honorary Queenslander and now I am one."

The star, who is currently in Sri Lanka with the Australian Test team, has played for the Thunder since the 2011-12 summer, and has also played nine T20 internationals for Australia.