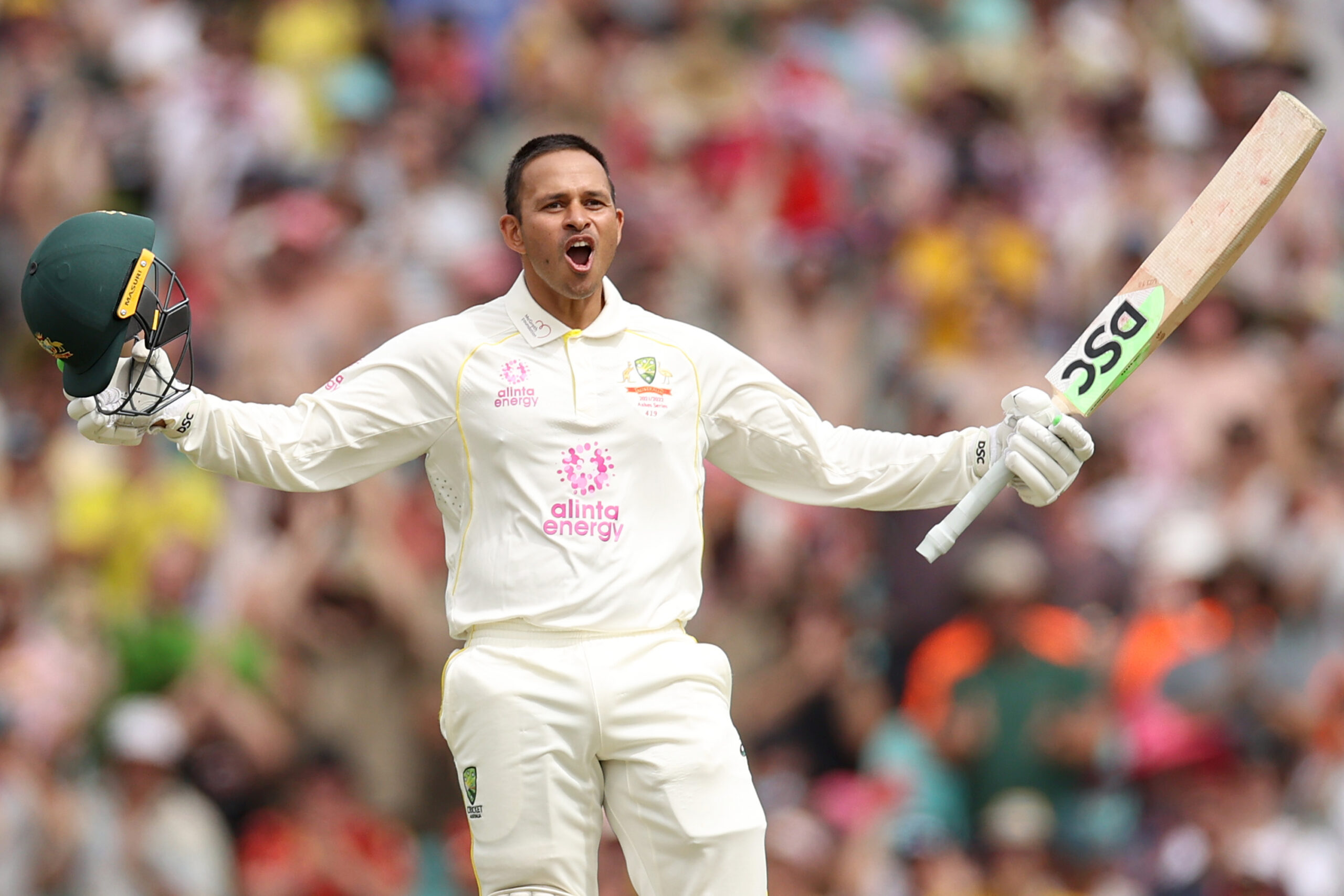 Since the decision, talk surrounding Langer has been linked to the micro-management of players, and that senior player power may have been played a role.

The news was met with displeasure from former Australian greats including Ricky Ponting, Adam Gilchrist and Shane Warne all of which voiced their opinions.

Ponting labelling it a "sad day for Australian cricket" on ABC Radio on Saturday.

“There’s obviously a lot of ex-players talking about the playing group,” Khawaja said.

Khawaja was a feel good story of the summer, returning from a 2-year abcense from the Test side to score twin centuries at the SCG.

However Khawaja admitted he felt "disconnected" from the steps that lead to Langer ultimately resigning from the top job.

“I didn’t really know what was going on, I wasn’t part of the process. I just came back into the team a few months ago,” Khwajah said when speaking to the media.

Since the decision, the players have been under the microscope and seen as the catalyst for the change. Leading Khawajah to call on both international captains to address the decision.

“I think at some stage, one of the captains, ‘Finchy’ or Patty, will probably have to stand up and answer some questions just to get rid of all the speculation".

“It’s not coming from a very vindictive (place), or there are no agendas ... at some stage there’ll be hard questions asked to CA and to the senior group, and I’m sure they’ll come out and be open and honest and give all the reasons they need to.”

Andrew McDonald will step in as interim head coach for the upcoming tour of Pakistan starting on March 4th. The tour will be the first time in 24 years that Australia has toured Pakistan for a Test series.

The tour will be extra special for Khawajah, who was born in Islambad, Pakistan before moving to New South Wales when he 5-years-old.