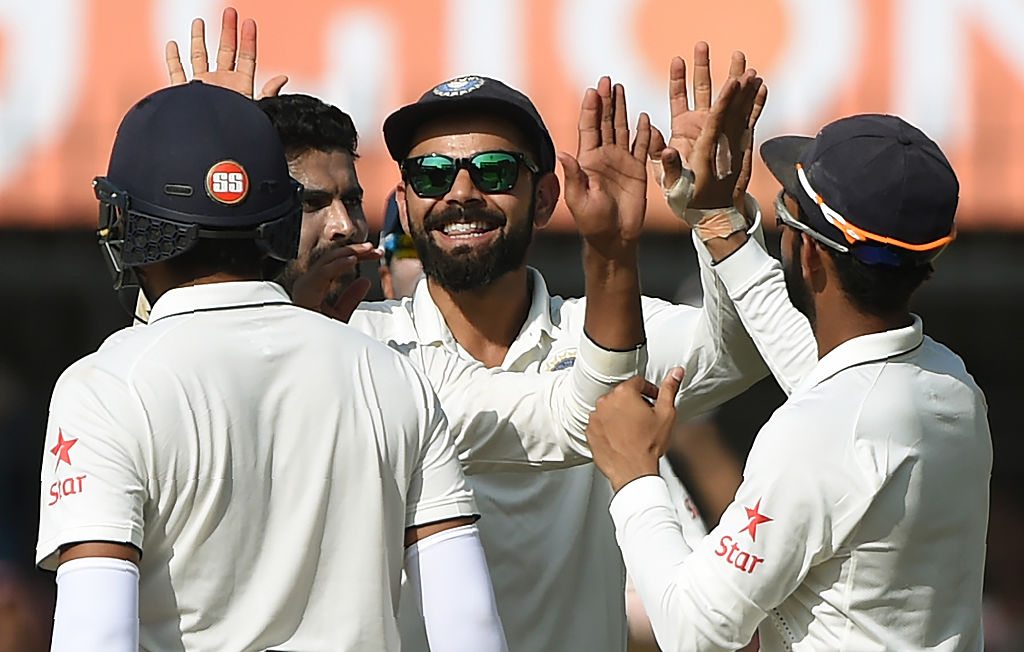 Delhi is in line to host one of the Border-Gavaskar Trophy matches during the Australia tour of India in early 2023.

Delhi will be hosting its first Test match in the last five years. The previous game hosted at Arun Jaitley stadium was against Sri Lanka in December 2017, ending in a draw.

The game is vividly remembered by cricket fans as it featured one of the classics, Virat Kohli's double hundred.

The two years of the COVID-19 epidemic prevented Delhi from participating in the BCCI's rotation mechanism, but it is now slated to receive one of the Test matches.

Dharamsala, Ahmedabad and one of Chennai, Hyderabad and Nagpur are expected to host the remaining Tests.

Right now, the second of the four Test matches will likely be played in Delhi, a BCCI official was cited as saying by PTI.

"As soon as the Tours and Fixtures committee holds its meeting, the dates will be released. The third Test will likely take place in Dharamsala, which hosted its first and only Test against Australia in March 2017—almost six years ago."

The first Test will probably be played in Chennai, Nagpur, or Hyderabad, with Ahmedabad hosting the final match. A day-night Test is anticipated to be one of the tests.

Ahmedabad hosting a Test at the Narendra Modi Stadium means one of the biggest crowds in cricket history could be on the horizon, with a total capacity of 110,000.

Three day-night Test matches using a pink ball have been hosted by the BCCI: one against Bangladesh in Kolkata in 2019, one against England in Ahmedabad in 2021, and one against Sri Lanka in Bengaluru earlier this year.

The Border Gavaskar series will be the last series for both sides before the World Test Championship final at the Oval in June next year.