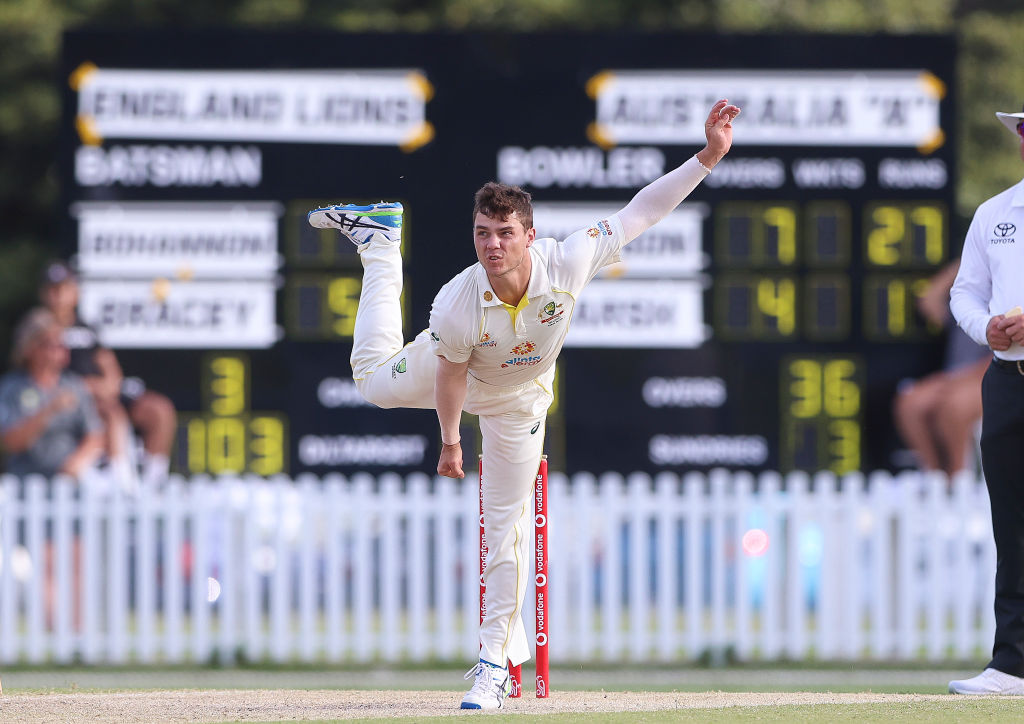 Warne died last year and was Swepson's biggest and most powerful supporter.

“He was always a positive voice for leggies and very supportive of what I was trying to do as a leg-spinner,” Swepson said before Friday's BBL game against the Hurricanes.

“He was always keen to support me on commentary and I definitely miss that. He was also generous in his time for me. Every time I saw him we had a chat. It's really sad he is not around.”

Recently Swepson remembered Warne's advice about if his stock ball does not work properly, go to the ball which is coming out the best.

Swepson is one of four spin bowlers who have been selected in the squad for the upcoming Border-Gavaskar series against India.

Although they never discussed explicitly about India, Warne's advice over the years will no doubt serve as significant help to Swepson.

“The big thing in India is accuracy. They play spin so well. I have tried to develop my game differently from the normal leg spinner who might throw the ball up high and try an attack.”

“I have had to learn a different role playing second fiddle to the quicks at the Gabba and coming in as a chop out bowler and give the quicks a rest by playing that holding role.”

“You need to be accurate to play that holding role. You need to be able to know when to hold and when to attack. I have done it in Pakistan and Sri Lanka so it is certainly something I am not foreign to.”