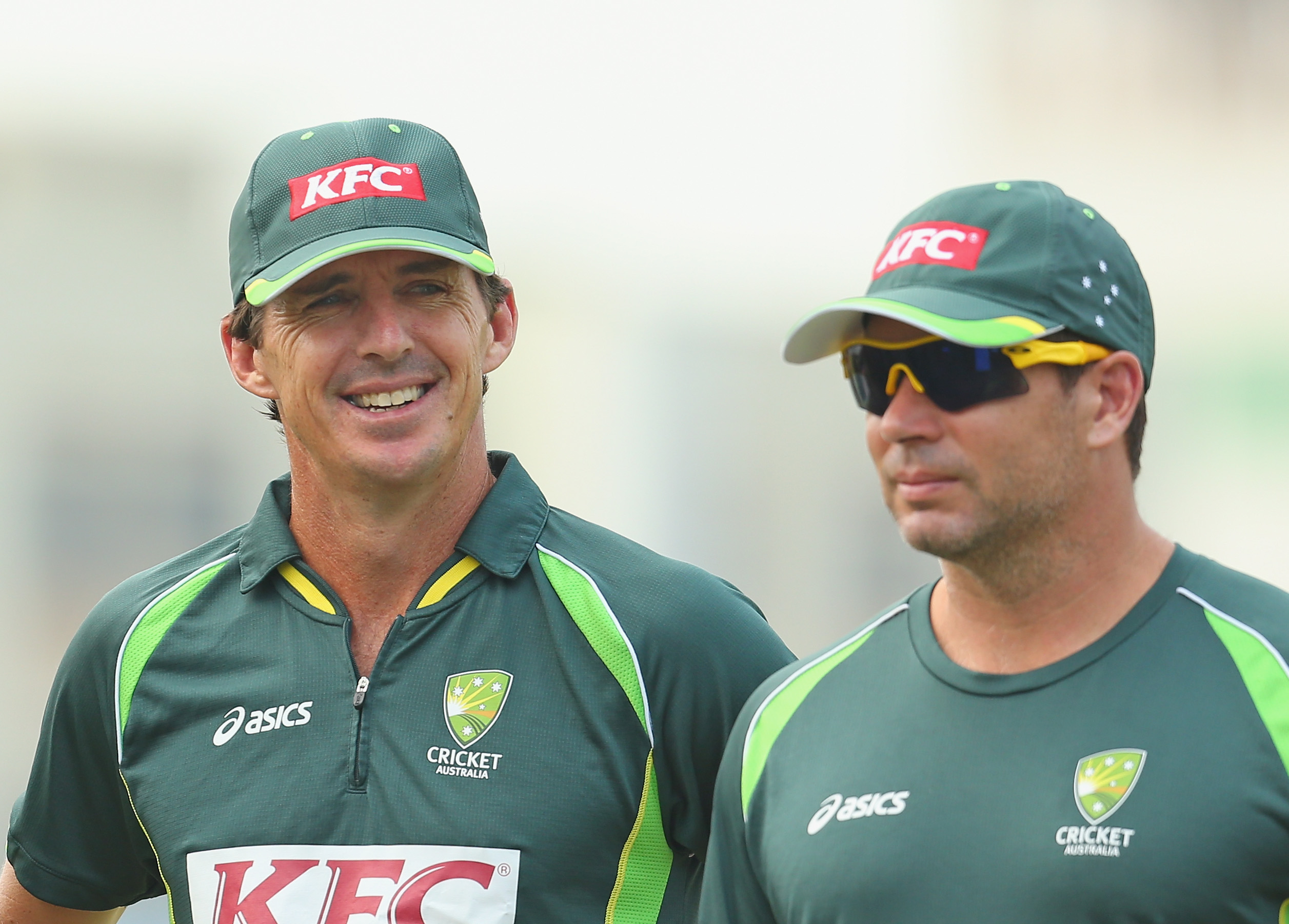 Hodge, the Victorian batting great and now a Twenty20 specialist, will meet with Hawthorn skipper Luke Hodge and Geelong coach Chris Scott this week to seek their input.

Hodge, 40, will line up with the Adelaide Strikers in the Big Bash League, but this could be his final season.

He said he was considering all options, and had discussed his future with Jamie Cox, the man who played more Sheffield Shield matches than any other, and is now St Kilda's football performance manager.
Advertisement

"I am not 100 per cent sure which direction my life is going to take me after this. I think the skill level is there to get into coaching," Hodge said.

"I am weighing up some business stuff but am also weighing up some AFL stuff. There are a few things in the pipeline ... leadership stuff, following down Jamie Cox's path and going into the high-performance management sort of stuff.

"I am a bit like the student who has finished year 12 at the moment – he has got the scores. He just has to choose which university he wants to go to."

Hodge, who had been a talented junior footballer, said he was also due to chat with Melbourne's senior coach-in-waiting, Simon Goodwin, and had also picked the brain of former Test star Simon Katich, who now works in the football department of Greater Western Sydney.