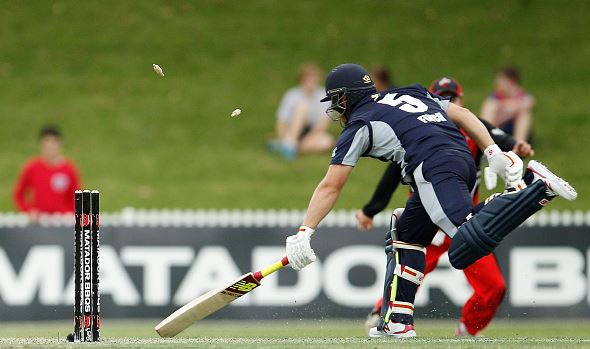 Victoria has picked uncapped 23-year-old Travis Dean in its 12-man squad to play in the season opening Sheffield Shield match at the MCG on Wednesday, leaving out ODI World Cup winner Aaron Finch.

Former captain Cameron White has also been left out of the squad to face Queensland.

In the other matches starting tomorrow in the season opening round, Tasmania host Western Australia and NSW host South Australia.

Matches will start at 2pm in the first ever round of day-night Sheffield Shield matches.

Tasmania has also named its squad to face WA.