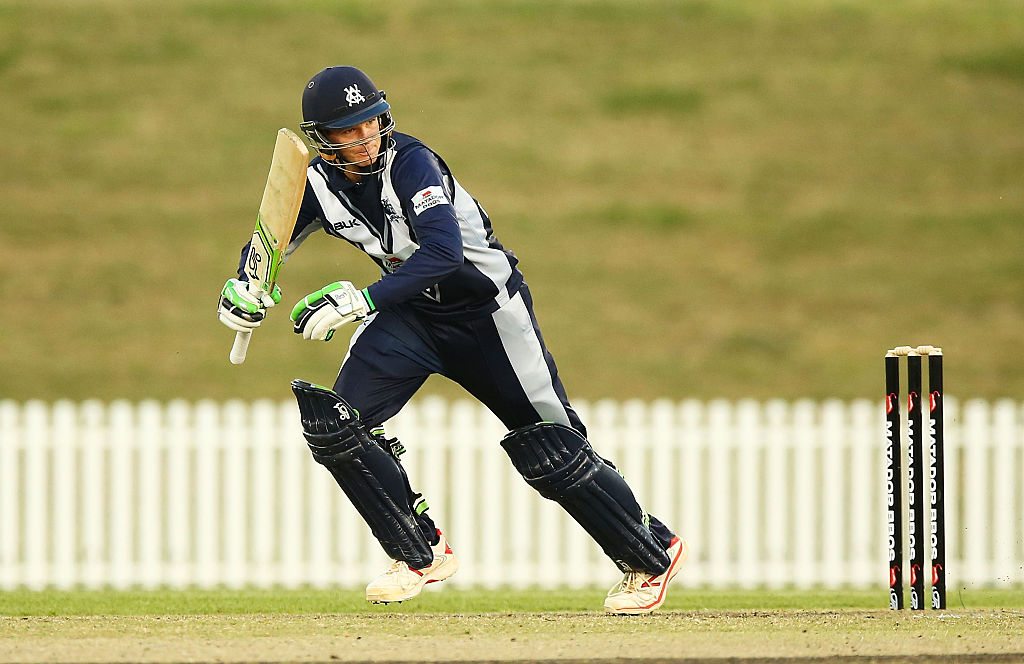 Victoria has named its squad for the upcoming Matador Cup.

Young wicketkeeper Peter Handscomb has been named captain the side for the first time, in the absence of Matthew Wade, who will be on international duty.

The Bushrangers first match is against South Australia at the WACA on October 5.