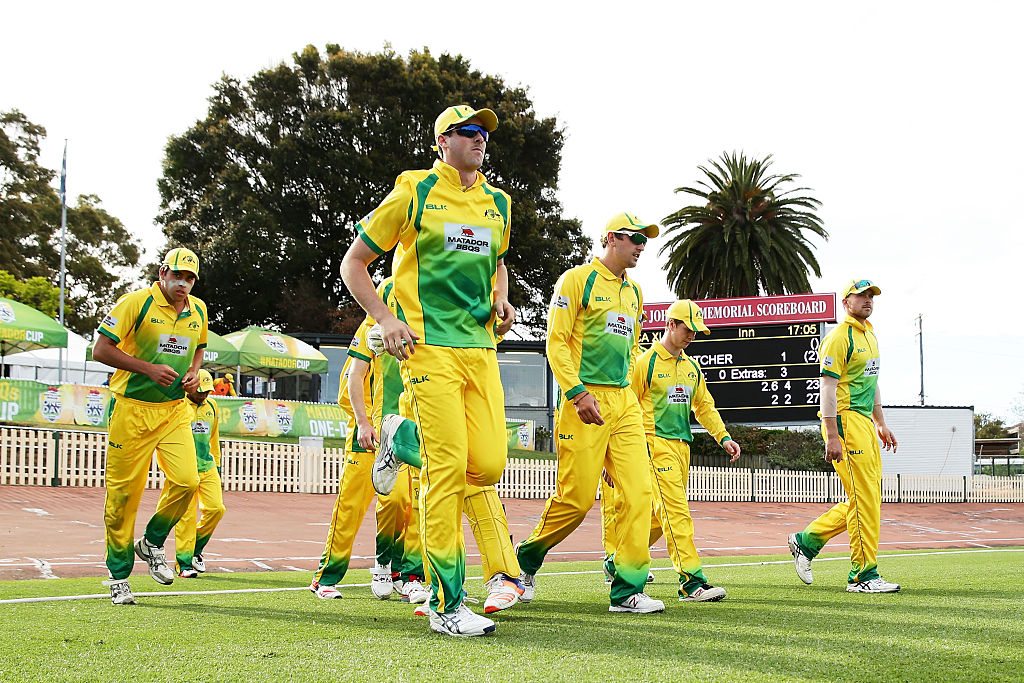 Former Test batsman Brad Hodge will lead the Cricket Australia XI in a three-day tour match against Pakistan in Cairns after being appointed coach of the young side.

The pink-ball day-night game starts on December 8, one week before Pakistan travel to Brisbane to face Australia in the opening match of their three-Test series on December 15.

This isn't Hodge's first time as coach of the CA XI, after taking charge of the side during October's Matador Cup.

Western Australian batsman Will Bosisto will captain the young side made up of seven players with state contracts, and four with state-listed rookie contracts.

“This is a really exciting challenge for these players to test themselves against a world-class opponent in Pakistan,” Hodge's assistant coach and National Cricket Centre Head Coach Troy Cooley said.

“Every member of this squad has played first-class, List A or Futures League cricket in the past 12 months, and we are confident that this opportunity will benefit these players as they look to press their claims for state selection, and hopefully in years to come, national honours.

“Already this season, we have seen some extremely positive signs as a result of players getting the opportunity to test themselves at a higher level of cricket through the CA XI, with Arjun Nair among the top 10 wicket-takers in the Matador BBQs Cup and Ryan Gibson among the top 10 run-scorers.