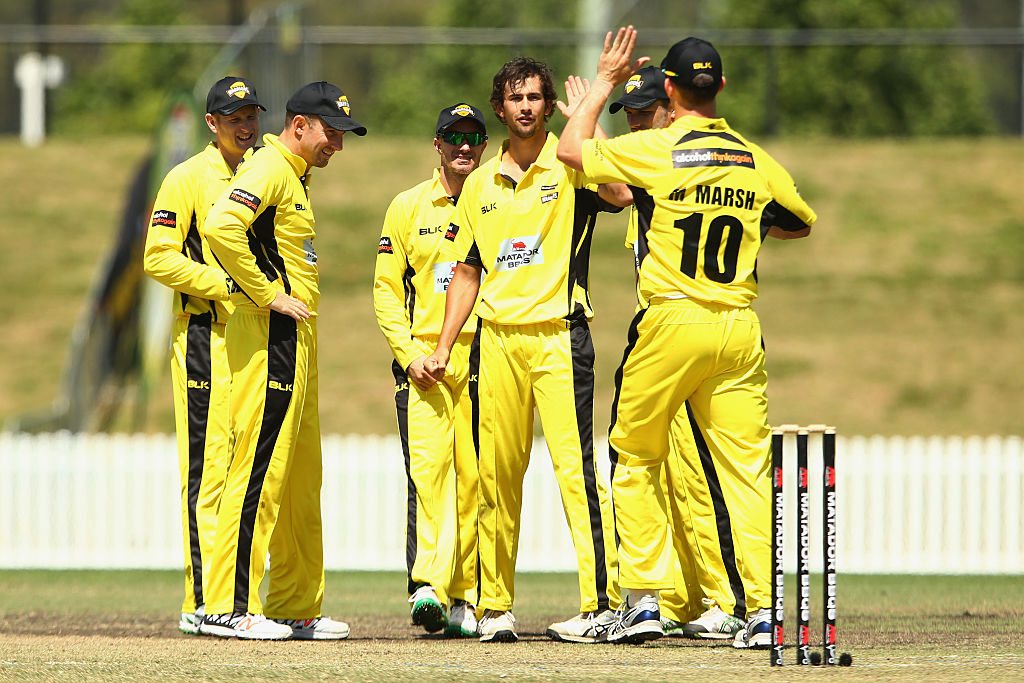 Western Australia and the Cricket Australia XI have released their squads for the upcoming Matador Cup.

Australian batsman Adam Voges will captain the side, which features two other international representatives in Shaun Marsh and Ashton Agar.

WA open their campaign against South Australia on October 1 at the WACA.

The Cricket Australia XI, in their second season in the competition, will be coached by former Victorian great, Brad Hodge.

Hodge coached IPL franchise, Gujarat Lions, earlier this year and has been an assistant coach with the Adelaide Striker in the Big Bash League for the past two seasons.