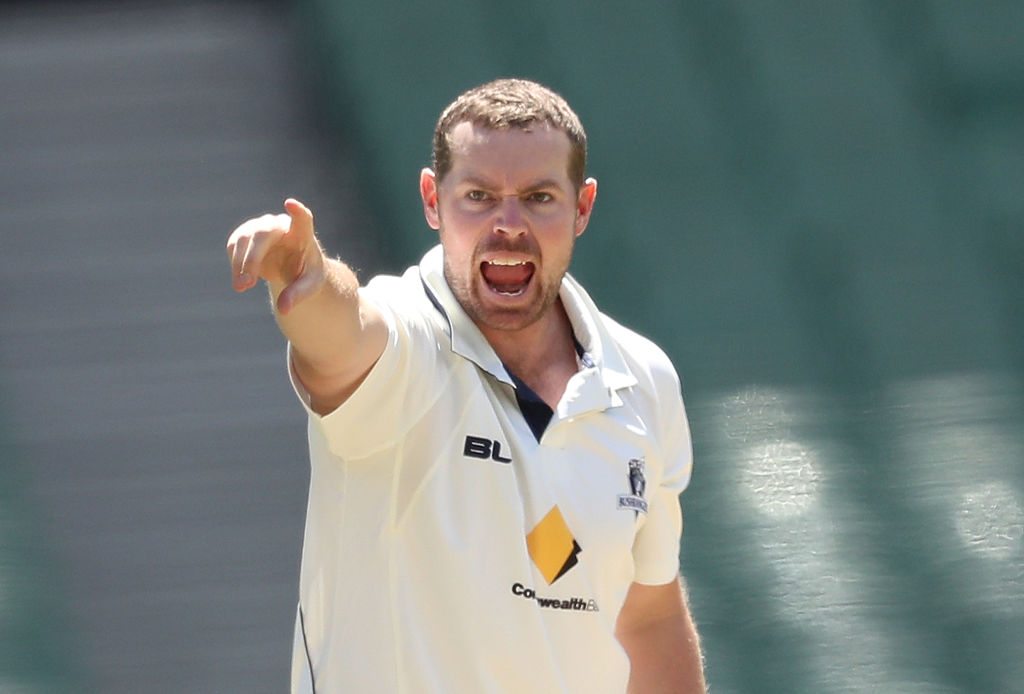 Man of the Match: Michael Neser

Queensland have stolen 97-run win over Western Australia in Townsville on Tuesday, after the Warriors collpased towards the end of the day.

Western Australia were set 335 for victory and were looking like a chance to take the points after racing to 4-221, but it then all turned sour as Mitch Swepson and Ben Cutting ripped into the Warriors' line-up.

Swepson (3-56) and Cutting (3-48) took the final five wickets between them for just 16 runs, as the Bulls claimed the win at home.

Michael Neser earned Man of the Match honours after scoring two half-centuries (68 and 53*) along with taking three wickets in a strong individual performance.

Man of the Match: Peter Nevill

Tasmania looked dead and buried heading into the final day of their Shield clash with New South Wales, but a defiant century from James Faulkner helped to Tigers grab a draw.

Following his omission from the third Test squad in Adelaide, Peter Nevill led the charge for the Blues in the opening innings, as the wicketkeeper-batsman smashed an unbeaten 179 from 331 balls as NSW declared at 5/495.

Tasmania made 209 in reply before NSW declared once again on 1/128, sending the hosts in to chase 415 to win the match.

At 4/81 the game looked all but won for NSW, but James Faulkner was joined by Beau Webster at the crease for a 185-run partnership that would see the match fizzle out into a draw.

Blues captain Moises Henriques injured himself during his run up late on the final day, and joined bowler Trent Copeland in the stands following an injury to the paceman's index finger while fielding in the slips.

Man of the Match: Jon Holland

Victoria remained unbeaten through the first four rounds after fighting back to beat South Australia by five wickets on the final day of their Sheffield Shield clash.

Cameron White and Shane Harper led the Bushrangers to victory, but it wasn't all smooth sailing as Victoria were struggling to chase the required 201 at one stage, as they were sitting on 5/152.

The Redbacks were in the box seat after leading at the innings break by 38 runs, but 4-25 from Man of the Match Jon Holland in the second innings saw the visitors skittled for 162, Victoria smelt a victory.

White top scored with 40 on the final day as the win extends the two-time reigning champs' position at the top of the table to two wins clear of second.