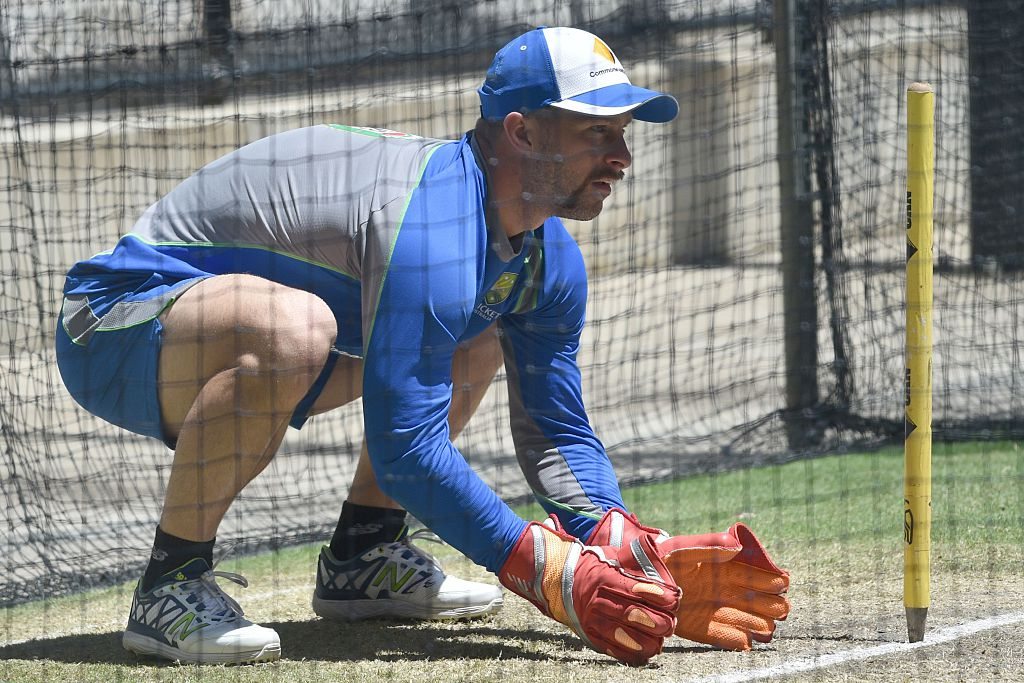 Wicketkeeper Matthew Wade has had to wait a long time between Test drinks, but now that the Victorian is back, the pressure is on for him to make an impact.

Wade's last Test for Australia came in March 2013 against India, but after impressing with the bat and working on his keeping, the 28-year-old earned himself a recall for the third Test in Adelaide.

"His keeping has improved. He's worked a lot harder in the last couple of seasons. He's kept well in the Shield matches that I've seen," Selector Mark Waugh told Inside Cricket.

"He's a real fighter and with the bat he's quite an aggressive player. So he's the sort of batsman at No.7 who can take the game away from the opposition.

"We've lacked a lot of runs - well from the top order - but six, seven and eight have given us really nothing in the last five games so he shores that middle to late order up.

"He's made two Test hundreds already so he's a quality batsman so we're looking for some performances from him as well."

Former captain and selector Allan Border agreed with Waugh on the show on Wednesday night, and said that Wade had definitely deserved his recall.

"I sort of had him in my team last week," Border said.

"I just think the side lacks a little bit of get up and go, a bit of mongrel was my terminology and he certainly brings that to the table.

"We know what he can do with the bat in hand. He's made a couple of Test hundreds, important hundreds, and his wicketkeeping has improved.

"He probably needs some more improving in that area, but I just think the side needed something extra that Matthew Wade will bring to the table."