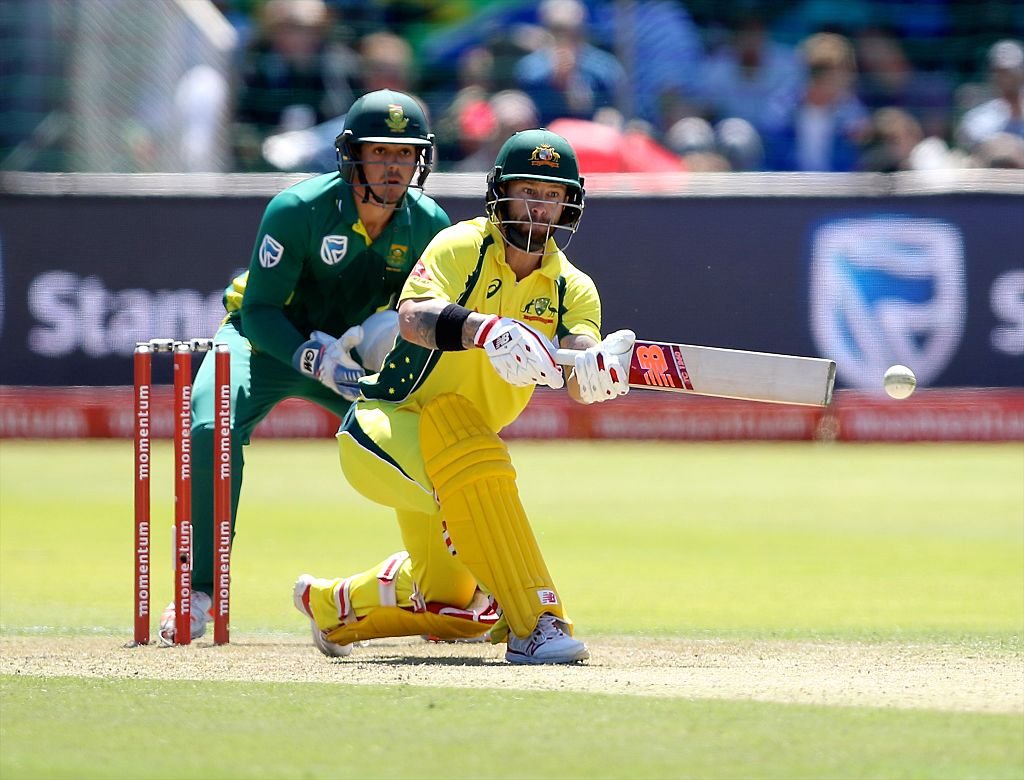 Australian wicketkeeper Matthew Wade has been fined following a heated exchange in the fourth ODI against South Africa on Sunday.

Wade, along with Proteas spinner, Tabraiz Shamsi, were fined 25 percent of their match fee by the ICC.

The pair were fined for breaching Article 2.1.1 of the International Cricket Council's Code of Conduct, with their behaviour deemed to be "conduct that is contrary to the spirit of the game."

"Shamsi and Wade twice ignored the umpires’ instructions by continuing to verbally and aggressively engage with each other for a prolonged period and in doing so, displayed behaviour which was deemed as contrary to the spirit of the game," the ICC said in a statement.