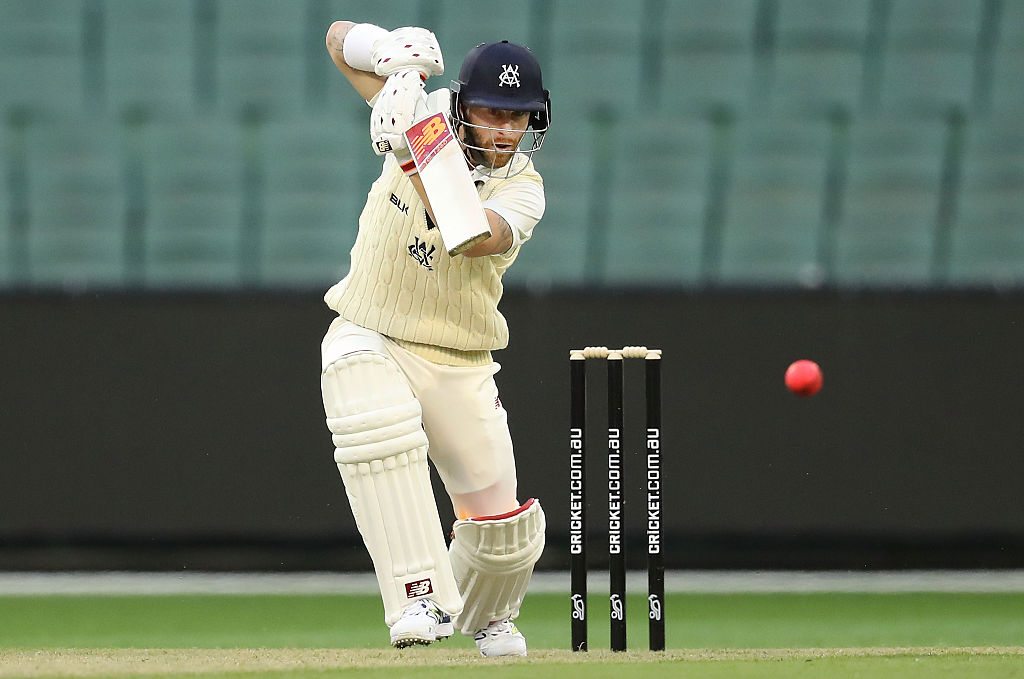 Recalled wicketkeeper Matthew Wade is colour blind and has admitted that adapting to the pink ball sometimes takes him longer than it should.

Wade has used the ball at Sheffield Shield level before and is relatively familiar with how to pick it up, but says the length of the ball is what he struggles with from time to time.

"You've just got to get used to it. I think it's trying to get it out of your mind. I can see the colour of the ball, I pick it up.

"It's just at times it takes a little bit longer to work out the depth of where it's coming.

"The first couple of balls in the nets, it takes just a little bit longer to pick the actual length of the ball up."

Thursday's Test will be the first the Victorian has played since March 2013, after Wade featured 12 times in 13 months for Australia.

He was sent back to state cricket in a bid to work on his wicketkeeping, and it's taken the 28-year-old over three years to earn selection once again.

But the pink ball may cause problems for Wade, however bowler Josh Hazlewood believes it's not just Wade who might struggle.

Hazlewood noted the visibility is "a bit of an issue but (is) definitely getting better".

"With how well last year went, there's only going to be more of them (day-night Tests)," he said.