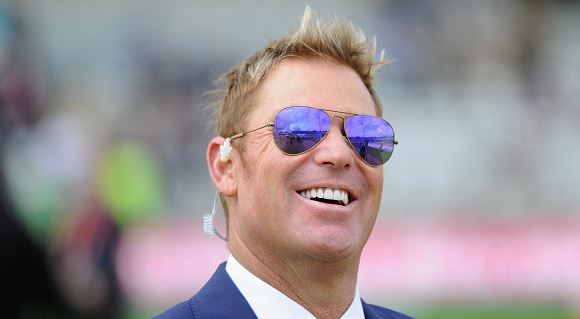 England are employing former Sri Lanka batsman Mahela Jayawardene to prepare their batsmen for the conditions they will face in the series against Pakistan.

Warne has worked with bowlers around the world and spoke to Rashid, when he first broke into the Yorkshire side.

A leg-spinner has not taken a five-wicket haul in Test cricket for England since the 1950s. Rashid is the next to try his luck with a Test debut in Abu Dhabi next week.

“I spoke to him when he was a young kid and he was pretty impressive. I help a lot of leg-spinners or general spinners during the year and I would love to help Adil Rashid if the opportunity arises. I hope he grabs his opportunity as it would be great to see England have a leg-spinner.”