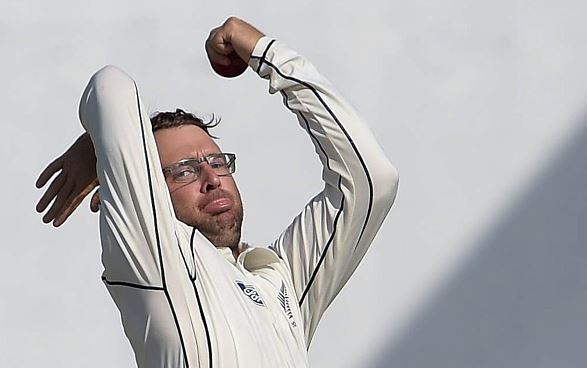 Shane Warne has now picked his greatest New Zealand Test XI of the past 25 years.

"Here's my NZ team, remember I didn't play against Hadlee or Ian Smith plus others," Warne wrote on his official Facebook page.

"Plenty of wonderful players I couldn't squeeze in! NZ has produced so many good players, Ross Taylor, Greatbatch, McMillan & Patel we're hard to leave out as were many others."