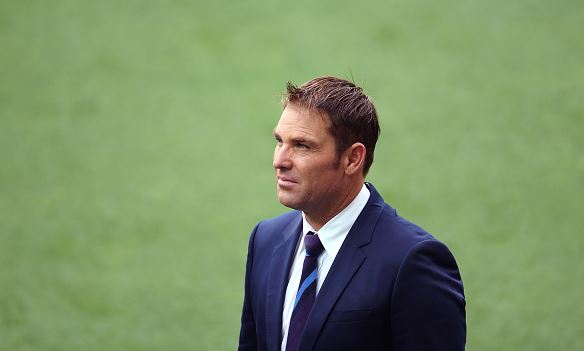 “There are over 45 cricket teams in Los Angeles, there are lots (of teams) in New York and there are lots through the West Coast of America. There is also Canada, who have done well in the past at the World Cup, so there is a healthy appetite for it and we think if we get all the stars that have been playing and all the legends that have played over the years, that it is a great advertisement for the game,” Warne said.

“We will give free coaching to kids and if a young kid could pick up a cricket bat instead of a baseball bat that would be pretty fun. And who knows, we might even get our first American cricketer. It is really exciting and it is a great concept.”

The three match exhibition series kicks off on November 7 in New York.