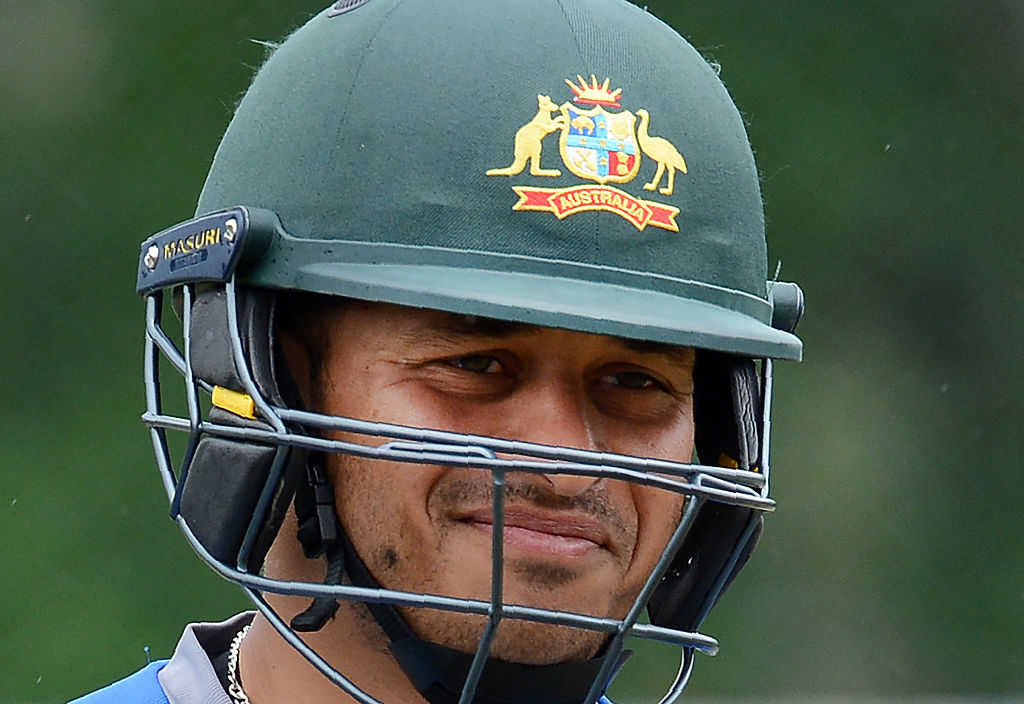 Australian vice-captain David Warner expects out-of-form batsman, Usman Khawaja, to regain his form in one-day cricket, leading to a potential return to the Test side.

The 29-year old was dropped for the third Test in Sri Lanka after only scoring 55 runs in four attempts. Since then he has failed to regain his place in the team, including, in the recent one-day internationals against Sri Lanka.

"I think we all need to have a reality check sometimes in regards to the way that we play our game," Warner said.

"He's been training his backside off in the nets and he's been doing everything he can to put his hand up for selection.

"He accepts that he didn't have the runs on the board and he is doing everything he can to get back in the team."

A broken finger for Shaun Marsh has made room for Khawaja to come into the team for the fourth ODI against Sri Lanka in Dambulla, starting tonight at 7pm AEST.

Warner feels with the inclusion of Khawaja, the Australians will be able to clinch the series.

"In one-day conditions it's a little bit different," Warner said.

"You're looking to score and you improvise a little bit.

"I'm really looking forward to seeing him come out and play the way that he does."

The recent 3-0 loss in the Test series represents the first real blemish on Khawaja's form since returning to the Test side last summer. He averaged 36.16 in Australia's tri-series tournament win over the West Indies and South Africa in June, including two half-centuries.

He was also Australia's leading run scorer in conditions similar to Sri Lanka during the World T20 in India. Khawaja is at the forefront of a growing trend where Australian batsman perform better in limited overs cricket then they do in Tests.