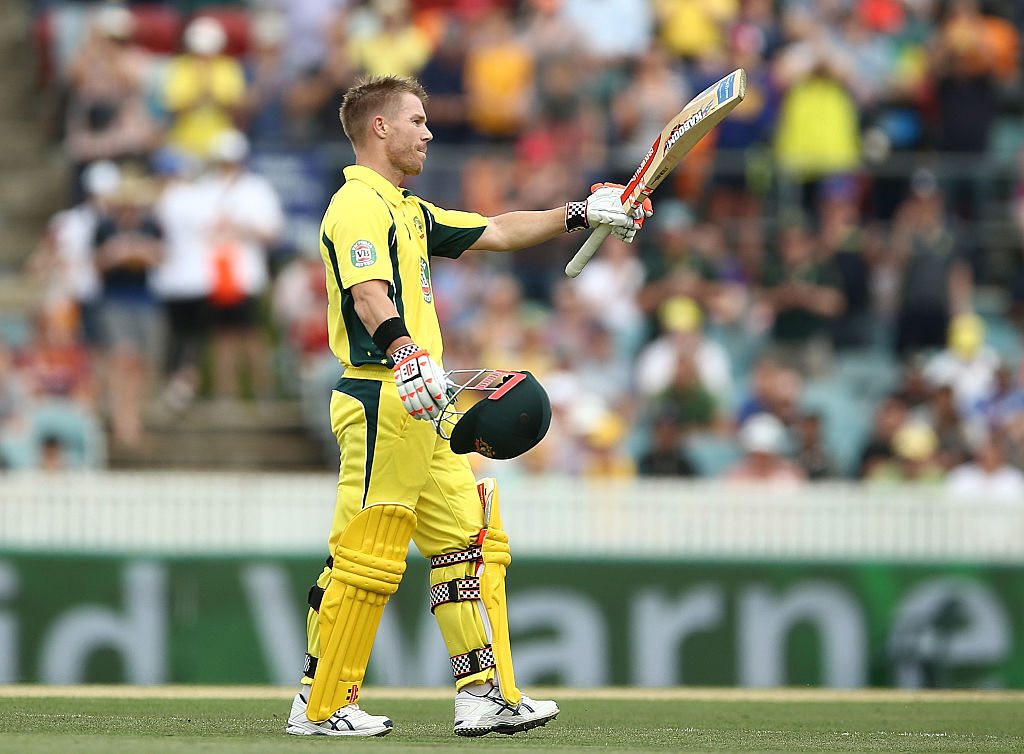 During the second Test of Australia's series against South Africa last month, the hosts were embarrassed on their home deck, falling to an innings-and-80-run loss to the Proteas that wrapped up the series for the visitors.

Australia were bowled out for just 85 in the first innings and collapsed for 8-32 in the second, as the Proteas won the Tests in just seven sessions of play following a rain suspended day two.

Test batsman David Warner says it was the loss Australia needed to have, as the side have since regrouped, winning the third Test in Adelaide with a revised squad and beating New Zealand in the opening two ODIs of their three-match series.

"It's one of those things if you get some fresh faces in and around (the group) your energy probably gets up and going," Warner said.

"I can't really put my finger on it. The boys took it hard. It really, really hurts us down in Hobart, losing that series on our homes soil, it really does hurt.

"I think it was the kick up the backside we needed to get going.

"We don't really want to lose too many series, at home especially, but the guys are just sort of worked a way out to come back out.

"A bit of form from people, the senior people have to keep stepping up. If we do that the other guys will follow us."

Despite Australia's recent poor form in Test cricket, it didn't affect Warner's ODI form, as the big-hitting left-hander smashed his fifth ODI in his past 14 matches.

"The last 18 to 24 months I've really worked hard on being able to construct and build my innings and not play too many big shots early on," Warner said.

"If the ball is there, I'm still going to go after it (but) that's what I put it down to: actually trying to construct an innings and relay that Test match attitude into the one-dayers.

"You do get a few more balls in your area in the one-day stuff where you can actually play through the line, and probably not as much movement off the wicket as well."