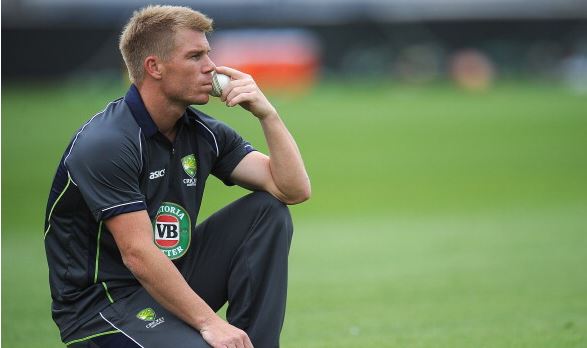 Dave Warner is aiming to be fit to play in the first round of the Sheffield Shield to prepare for November's test series against New Zealand.

Warner broke his thumb in the ODI series against England in September, says he is confident his recovery is on track to play in the first Test against New Zealand on November 5.

“I had an X-ray (last Friday). It was still broken,” Warner said.

“At this stage my goal is to try to play the first Shield game. I think I’ll have a follow-up X-ray this Friday and all goes well I’ll be having a hit on Monday."

Warner also said that he is confident he could slot straight into the Test side even if he was unable to play a Shield match the week before as a warm up.