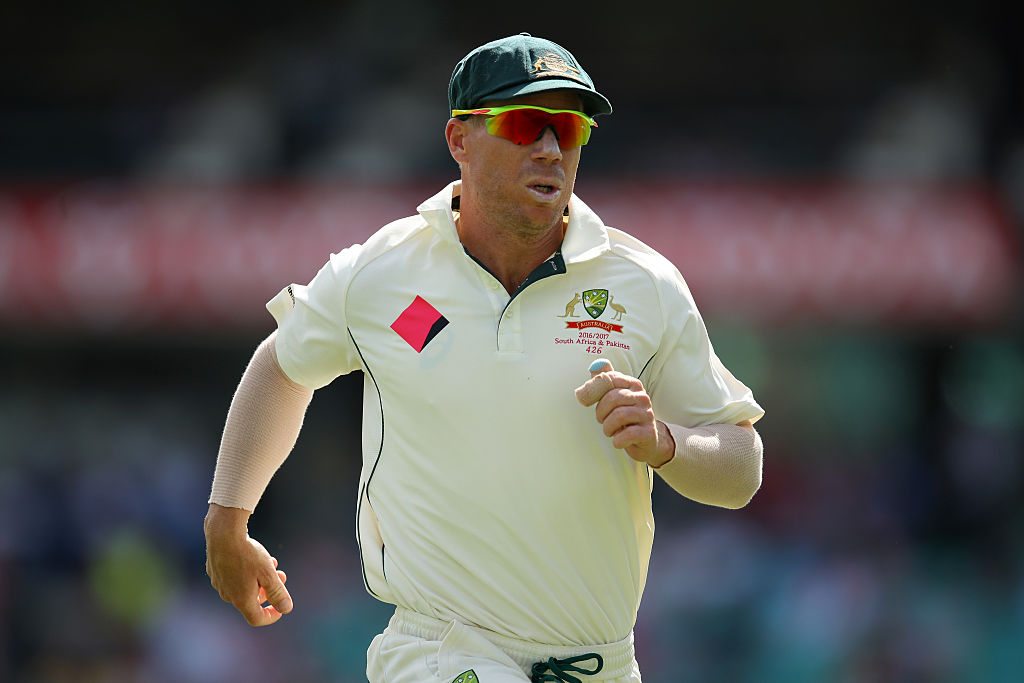 Australian vice-captain David Warner says Australia need to look at England's recent Test series in India ahead of his side's upcoming tour of the sub-continent.

Spirits are high in Australia after Steve Smith's men downed Pakistan 3-0 to extend their Test winning streak to four matches, but head to India having lost their past nine Tests in Asia.

Australia will face the world's best Test side, as India are coming off a recent 4-0 drubbing in their five-Test series against England, and haven't lost on home soil in their past 19 Test matches.

Despite the one sided result, Warner believes Australia can take some confidence from the way England performed, as they totalled scores of 400 or more in three Tests.

"We just saw the recent series with England and to be brutally honest they played very well," Warner told cricket.com.au.

"So for us as a team to take some positives out of that ... the challenge is to try and bat longer periods.

"Whether it's batting or bowling and taking catches in the field, we've got to be on from ball one and have a plan B if plan A doesn't work."

Australia will certainly be well prepared for the tour of India, as they plan to hold a pre-tour training camp in Dubai ahead of a warm-up match in Mumbai before the first Test in Pune on February 23.

"The preparation there is going to be fantastic," Warner said.

"The wickets are going to be very similar to what we'll face. We're very grateful for that to happen.

"That's the best way for us ... to get over there and get ready for India."