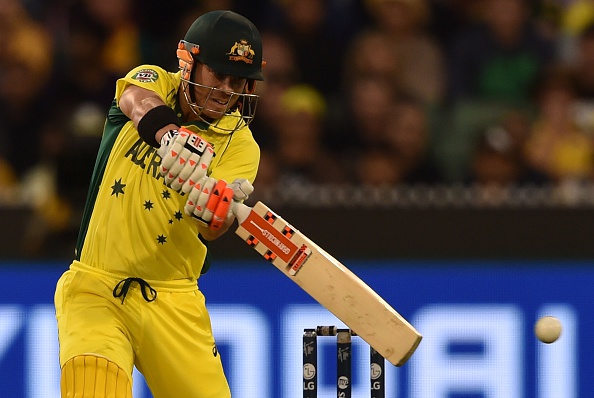 Mitchell Starc came in third, a further 57 votes behind Warner.

Warner also won the Test player of the year.

Warner averaged 55.09 at Test level during the voting period for the AB Medal, scoring 1,212 runs.