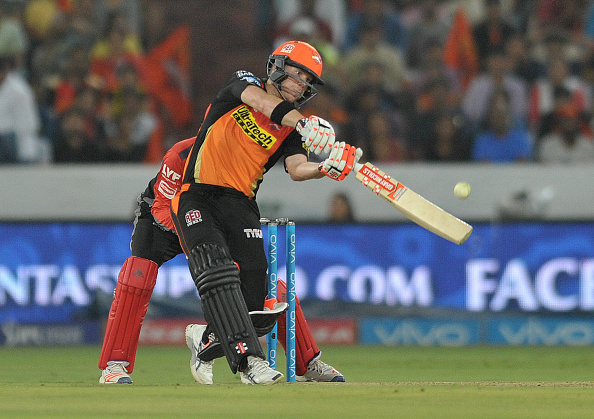 Warner accumulated the most number of runs ever scored by an Australian in the IPL and the second most by any batsman in the history of the competition, scoring 848 runs, in a campaign that included nine half centuries.

He now has an astonishing 34 half centuries in his IPL career, the most by any batsman.

His stunning individual form in the tournament has seen him top score for his side a whopping 36 times during his IPL career.

He smashed 88 fours during this year's tournament.

Warner now has 14 man of the man performances in the IPL, the fourth most by any batsman and the most by an Australian.

He needed just 24 ball to reach his half century in the final, which the Sunrisers won by just eight runs.