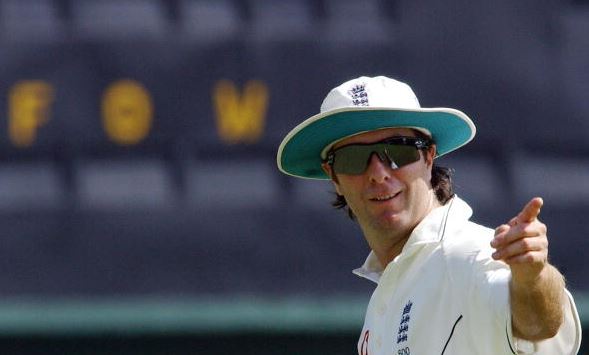 After naming his greatest Aussie Test and ODI XI since 1990, spin legend Shane Warne has now named his greatest English Test XI of the past 25 years.

“I unfortunately didn't play test cricket against Ian Botham, otherwise of course he would have made it, as to me he was the best all-round cricketer to ever play the game,” Warne wrote on his official Facebook page.

"Tough call leaving Andrew Strauss out at the top, as could of easily picked him but went for Tres in the end, Cook was another player who pushed for a spot.

"The number 5 spot was another tough one between Bell, Gatting, Thorpe, Joe Root & Nasser, Gatt just pipped them all.

"I think the rest pick themselves, although was very hard to leave out Steve Harmison and Simon Jones. Devon Malcom also pushed hard for a spot as did Phil Tufnell for the spinners spot."