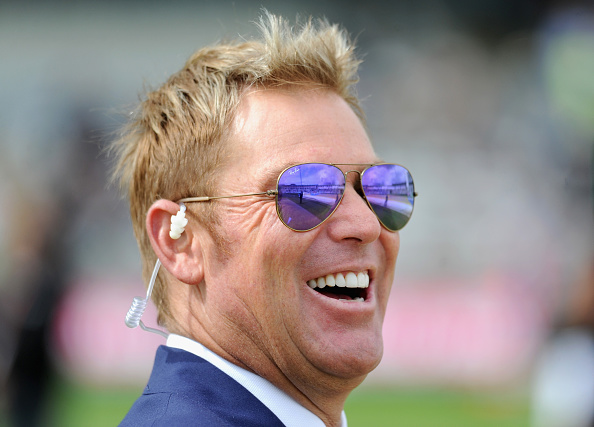 Shane Warne has continued naming his greatest XI he has played against, this time picking his best Indian Test side.

"As promised, here's my greatest ever Indian test team. Remember I had to play against them," Warne wrote on his official Facebook page.

"This was the hardest team to select as I played against a few legends at the end of their careers like Vengsarkar, Sanjay Manjreker, Ravi Shastri, Manoj Prabhakar as well as current players like Zaheer Khan too.

"The Indian side I've selected is a very strong one & would be tough to play against."

Warne also wrote that a combined Ashes team and the best Sri Lankan squad was next to come.