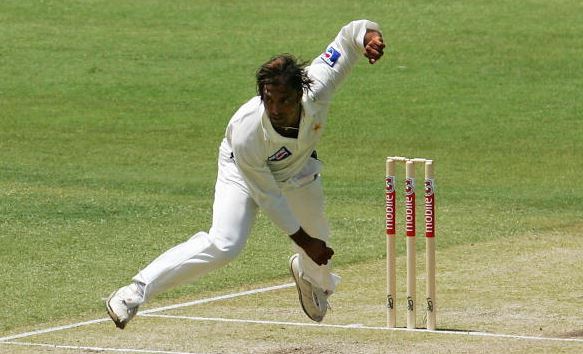 Shane Warne has named his greatest Pakistan Test XI, as his continues naming the best XIs from countries he has played against.

“Lots of good players unfortunately miss out, the toughest player to leave out was my friend and amazing leg spinner Mushtaq Ahmed,” Warne wrote on his Facebook page.

“But went with Afridi as the leg spinning all-rounder, otherwise Saqlain would have had to miss out.