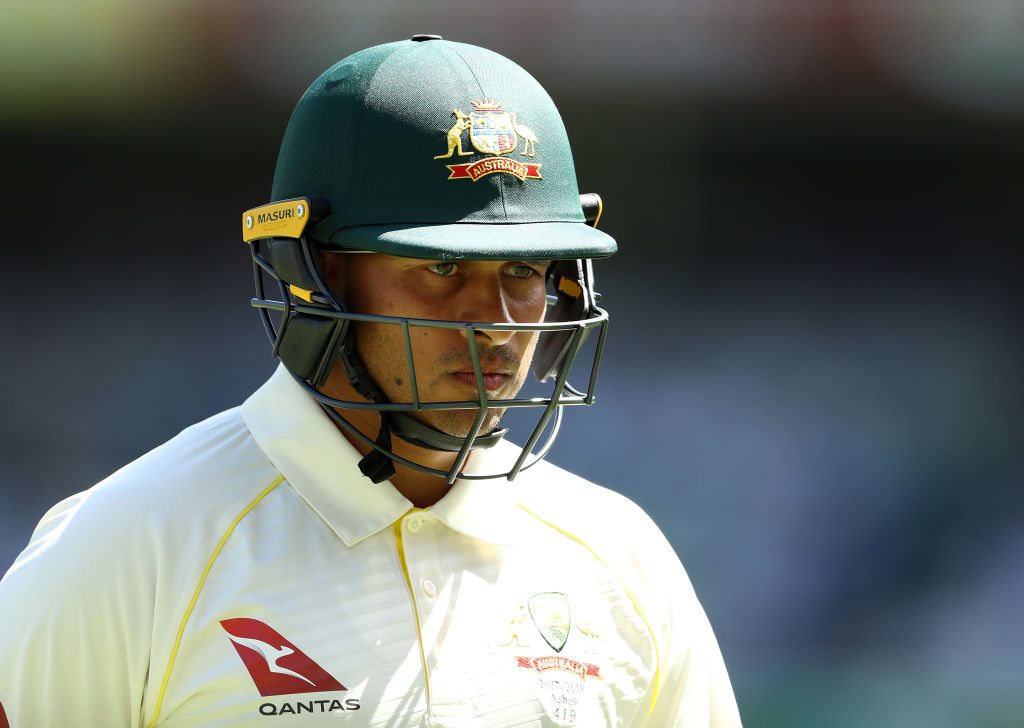 Usman Khawaja has revealed how he overcome his lack of runs in the sub-continent.

The opening batsman, who spent the first three Tests of the most recently completed summer against England in the Ashes in the squad, was picked to replace Travis Head in the middle order for Sydney.

Head, who was out with COVID, would regain his spot for the fifth and final Test in Hobart, despite Khawaja scoring twin centuries, with Khawaja moving back to the top of the order.

The weight of runs, as well as the struggles of Marcus Harris, and Khawaja's epic century on Australia's last tour to this region of the world - against Pakistan in the United Arab Emirates - has meant he will have first shot at opening the batting alongside David Warner in this three-Test tour, which is Australia's first visit to the nation in 24 years.

It hasn't always been that way though, with Khawaja struggling horridly during the first handful of times he visited the sub-continent.

He told the media that it took putting the onus on himself to turn around his form.

"I think you just learn, day in and day out what works and what doesn't," Khawaja said.

"It's both a mindset and technical analysis thing, and if you don't then you're going to make the same mistakes over and over again.

"I took onus on myself that I wasn't going to listen to anyone else about how I needed to bat on the subcontinent.

"I had tried that and failed, so I made sure I did learn from it.

"There was a lot of work that went into it.

Khawaja admitted he didn't understand what was needed in sub-continent conditions prior to an Australia A tour of India, and his return in the UAE.

"I've been to India A series in India, scored hundreds in India there and in white-ball series," Khawaja said.

"And then obviously playing in Dubai (in his comeback Test against Pakistan) it wasn't just a one-off there, I've done it time and time again in different teams.

"That was five or six years ago those (Sri Lanka and Bangladesh) series, and they were great learning experiences.

"If I didn't have those experiences, I probably wouldn't be able to develop my game.

"Now I've given myself the best chance to score in these conditions, and to know what I need to do.

"If it doesn't work out from there, I can live with that.

"But beforehand, in Sri Lanka and Bangladesh, I probably didn't really understand where I needed to be in those conditions."