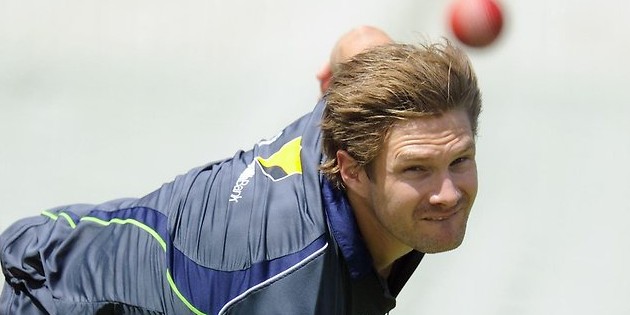 Maligned all-rounder Shane Watson is reportedly set to be dropped for the second Test in favour of 23-year-old Mitchell Marsh.

The 34-year-old, who was dismissed LBW in both innings in the first Test at Cardiff has finally run out of chances with the national selectors, in what could well spell the end of his Test career.

It will be the second change for Australia heading into the test at Lord's after the decision of veteran wicketkeeper Brad Haddin to pull out of the match due to family reasons.