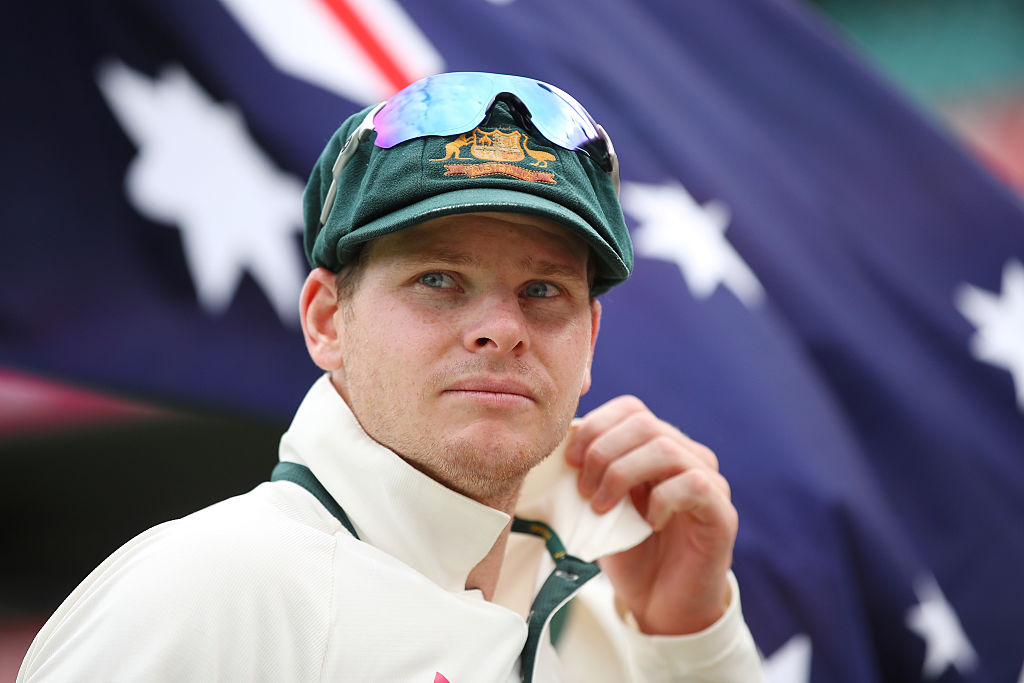 Australian vice-captain Steve Smith was left visibly demonstrating with batting partner Usman Khawaja after being run out during the opening day's play of a two-Test series against Sri Lanka.

With Australia attempting to make it through to stumps without suffering more damage after the early departures of David Warner and Marnus Labuschagne, Smith and Khawaja were appearing to build nicely.

Khawaja, 38 at the time, and Smith, on six, had formed with the Aussies at 2 for 75 chasing 212 after Nathan Lyon earlier led the way by taking five wickets.

Smith would then attempt to come down the wicket and flick spinner Ramesh Mendis into the leg side.

A miss on the flick and half shout for LBW with the ball bobbling away into the offside then saw Khawaja call Smith through for a single, only to send him back with the pair almost halfway down the pitch.

Khawaja almost undoubtedly would have made it home without the hesitation in the middle of the deck, and Smith, who had to turn, was ultimately short of his ground as Australia fell to the precarious position of 3 for 98, desperately needing a first-innings lead against a Sri Lankan three-pronged spin attack who will have plenty of sway on the game during the fourth innings.

Khawaja would move to 47 not out at stumps, joined at the wicket by Travis Head, with only Cameron Green and Alex Carey left to bat before the bowlers would be exposed to the dangerous conditions.

Sri Lanka bowled just a single over of pace out of the 25 they sent down on Day 1, with Australia trailing by 114 runs at stumps.