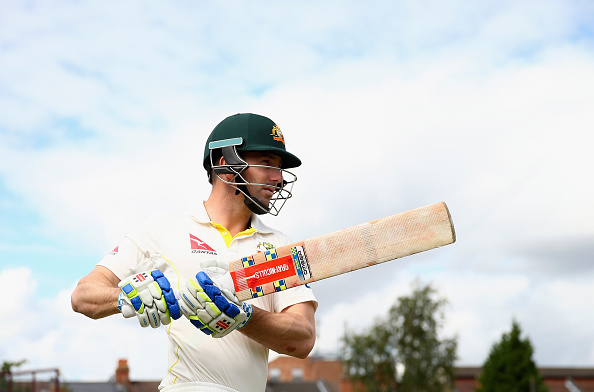 Marsh was dropped during this year's failed Ashes campaign, but has been recalled for the third Test against New Zealand after a hamstring injury to Usman Khawaja.

Marsh has been in and out of the Test side for more than four years and averages just 33 in 15 Test matches for Australia and 38.50 in 113 first class matches.

But Watson believes Marsh still has plenty to offer.

"I have and everyone has seen him play well and when he is at his best he is as good as there is in the world," Watson said.

"I would have hated for Shaun as a guy, because he is a lovely guy and he is incredibly talented not to get another chance after coming in for that fourth Test in those incredibly challenging conditions.

"I hope he gets a chance to show everyone again how good he is.

"Those conditions (at Trent Bridge during the Ashes) were as tough as you will ever get for a batsmen in foreign conditions and Stuart Broad bowled incredibly well in those conditions.

"It is as tough as it gets coming in at four the conditions they way they were.

"You can't just make a decision on someone on how they perform in those conditions.

"Shaun still has a lot of great cricket in front of him."