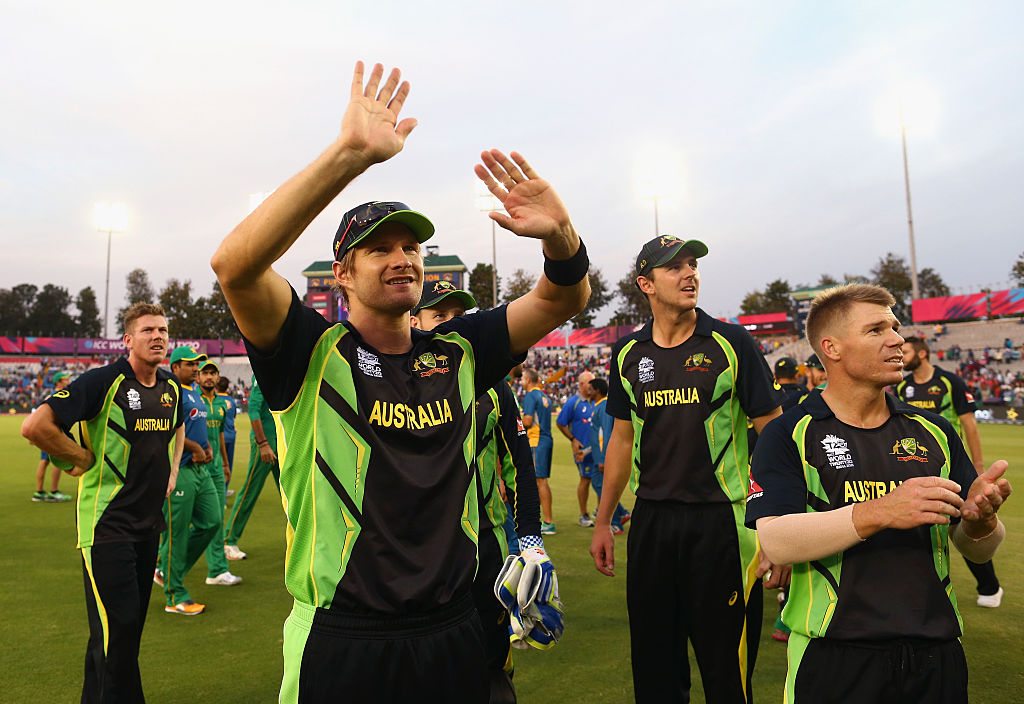 Former Test all-rounder Shane Watson believes Australia's top cricketers would be happy to take a pay cut if they were given more rest during a tough schedule.

Selectors chose to take an inexperienced bowling attack to South Africa in Australia's most recent Test series, and it showed as the Aussies lost 5-0 for the first time in Test history.

A Twenty20 against Sri Lanka is scheduled the day before the national team plays their first Test against India in February next year, as Australian cricket has seen some backlash over the increased workload this summer.

“Whatever works to make sure that the product being produced is the most premium product,” Watson told The Daily Telegraph.

“If it meant there was a bit more life balance playing for Australia, I think whatever is required to actually get that, the players would be open to any of that for sure.”

Simon Katich, a former teammate of Watson's, recently said that Australian selection isn't as significant as it once was given the amount of games played each year, and Watson echoed those beliefs.

“There’s too much cricket on and my personal belief is some it is on for the wrong reasons and not for the betterment of cricket,” Watson said.

“A lot of it comes down to the money that’s generated ... and the deals that are done by the cricket boards that if you play games here we can play games at home.

“It needs to be looked at. As we saw in South Africa, we don’t take our best team there thinking we’ll be OK and we end up losing 5-0. No one wants that.”