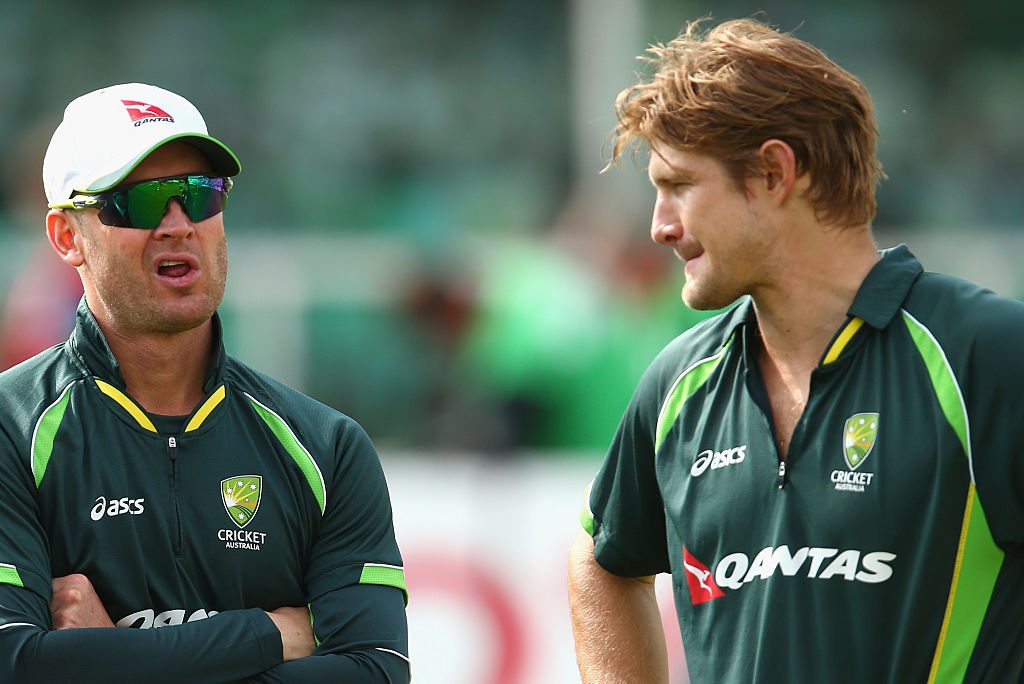 Former Australian all-rounder Shane Watson has hit back at criticism directed at him by former skipper Michael Clarke.

While promoting his new autobiography during an interview with 60 minutes on Sunday night, Clarke confirmed that he had referred to then teammate Watson, as like a "cancer" in the Australian team back in 2013.

“I said that there is a number of players, a group in this team at the moment, that are like a tumour and if we don’t fix it, it’s going to turn into a cancer,” Clarke said.

“Shane was one of those players.”

Watson returned fire on Tuesday, commenting that the remarks say more about Clarke than Watson himself.

“For me I think it was more a reflection of the person he is more than what it was directed towards me,” Watson said at at the CPA Congress in Melbourne.

“In the end it is really disappointing that things like that start to come out two or three years later on when we are all very content in retirement.”

Clarke also revealed in his book that he called teammate Simon Katich a "weak c---" during an altercation with the former Test batsman in 2009.