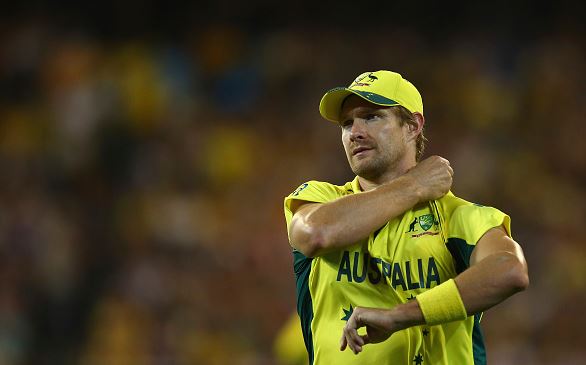 Former Australia Test all-rounder Shane Watson is the latest high profile player to sign up for the inaugural season of the Pakistan Super League.

Watson joins the likes of Kevin Pietersen, Chris Gayle and Brad Hodge who have already signed up for the tournament.

The 34-year-old is the 152nd foreign to join the PSL for the December draft, according to the Pakistan Cricket Board.

However, only 20 foreign players will play in the tournament starting on February 4, with each of the five team only permitted to have four international players in their squad.