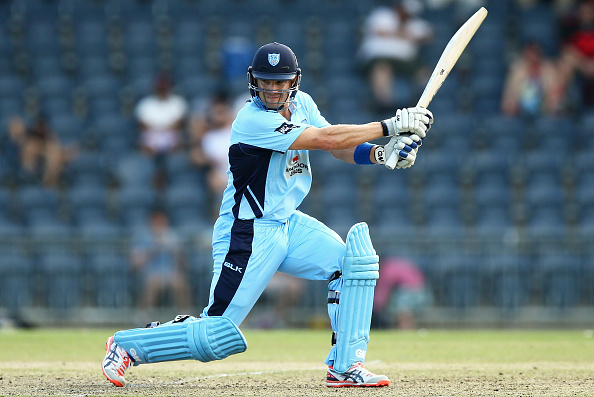 Australian all-rounder Shane Watson says he still has the desire to compete at international level, with the T20 World Cup his main focus for 2016.

Watson announced his retirement from Test cricket after the 2015 Ashes series, however, he is still aiming to play a big part in Australia's ODI and T20 teams, with a particular focus on helping the Aussies win their first T20 World Cup in March next year.

"That's a priority, there's no doubt I'd love to be a part of that," Watson said.

"It's in India as well which I've played a lot of T20 cricket. That's a big goal of mine but I have to be at my best.

"The Australian squad is very strong in all formats. I know when I'm at my best I can contribute a lot. The most important thing is me being at my best."

Watson also said that his recent break from international cricket after his Test retirement has him feeling refreshed.

"It's just those breaks and having more down time between series is going to be important for me mentally, physically to continue to do what I love, hopefully to a really high level as well."