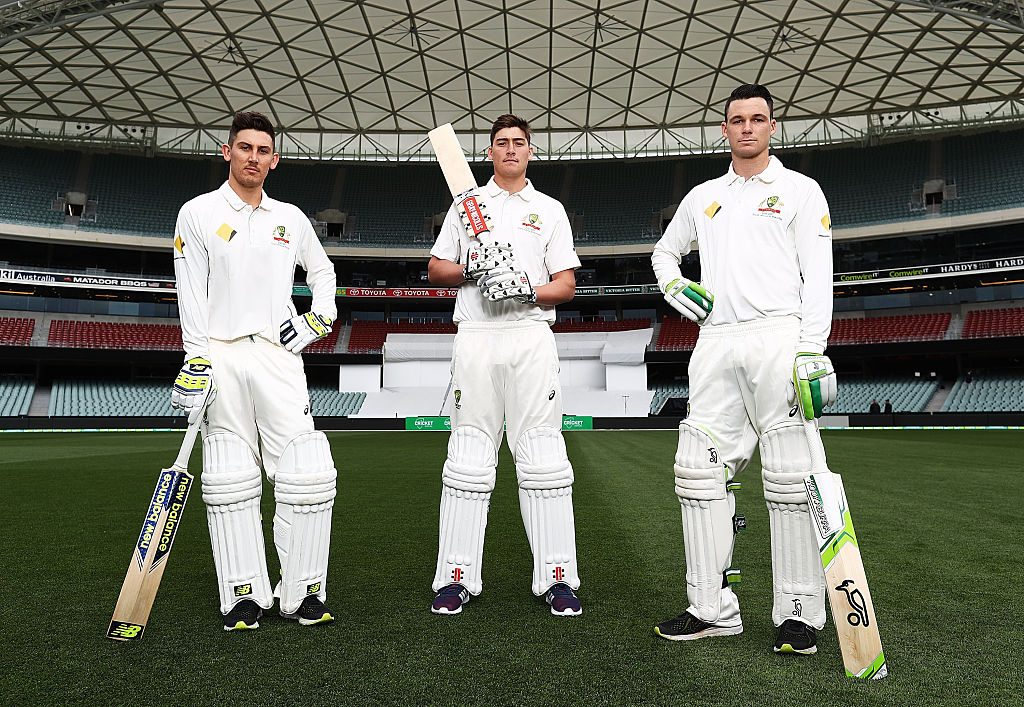 Both Waugh and ex-captain Allan Border believed that opener Matt Renshaw was the pick of the bunch, and said his ability to stay at the crease late on day one was fantastic.

"The thing is, it won't get any harder than that. That's as hard as it's going to be for him in his Test career," Waugh said on Inside Cricket.

"The ball, batting at night was so difficult and then Kyle Abbott was bowling so beautifully and he (Renshaw) concentrated very well.

"He looked nervous in his first Test, but he hung in there great."

Many fans were given Renshaw stick for his low strike rate, but Border just didn't understand how that was a bad trait to have.

"Because he did what he's very good at, which is leaving the ball, batting time, eating up a lot of balls and setting it up for the rest of the batting order," Border said.

"He did a really good job at a very important time when he went in late on day one, got through that, so that was a big tick for that.

"Then obviously in the second innings, he had a bit of a struggle. But the ball was doing a bit, in his defence, and I just reckon he did a really good job. Batted time, batted us into a really good position.

"For a 20-year-old to bat with that composure, I thought was excellent."

Handscomb, who hit the winning runs alongside Renshaw at the crease on day four, was also praised by Waugh, who said the Victorian looked confident and relaxed with the bat.

"(He) took that catch (to dismiss South Africa captain Faf du Plessis) and then his batting he looked really confident," said Waugh.

"He probably came in at the right time when the spinners were on but I liked his intent, his footwork.

"He wasn't scared of getting out. That shows a lot of confidence. A big stage to come in on and he's got to 50 off about 70-odd balls, used his feet beautifully. That shows that he's got belief in his technique.

"I mean, they were going on about his (unconventional) technique on Channel Nine, but everybody's different ... He batted well enough to get a hundred."

Maddinson didn't have the best luck with the bat, after failing to score a run in his 12-ball innings before being clean bowled by Kagiso Rabada.

Waugh wasn't concerned with his innings however, saying it will act as a learning curve for the New South Welshman.

"He was nervous obviously, but you can't be too harsh on that dismissal."