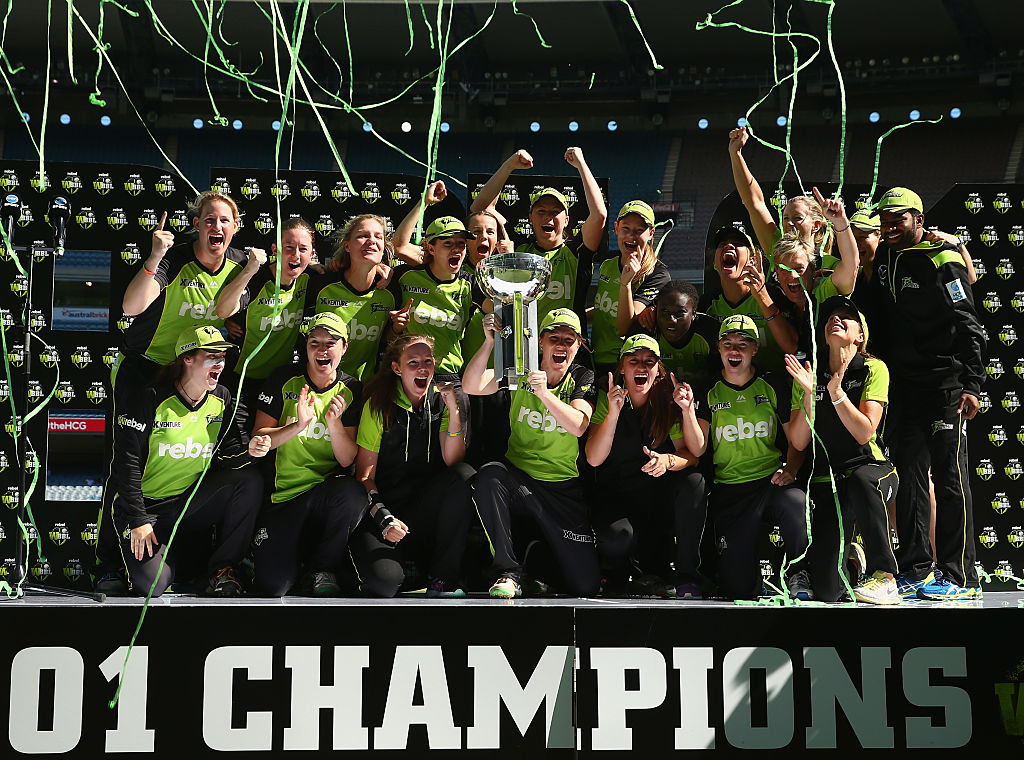 Cricket Australia has announced that 47 WBBL matches will be live streamed on cricket.com.au and Facebook over the course of the WBBL02 season.

Every match will be made available for fans live and free this summer, as all 47 games that are not televised will be live streamed across the internet.

The WBBL02 matches will be free to watch on cricket.com.au, the Cricket Australia Live App and on the WBBL Facebook page, which hasn't been done before in Australian women's sport.

Network Ten will broadcast the remaining 12 matches across the season, up from the 10 matches they showed last summer.

"The WBBL was developed to provide women and girls with a visible pathway into the game of cricket and initiatives such as the live streaming of all matches for WBBL|02 do exactly that," Cricket Australia General Manager Media, Communications and Marketing Ben Amarfio said.

"The WBBL live streaming represents a considerable investment into the competition and demonstrates how serious Cricket Australia is about attracting more girls and women to our great game.

"WBBL|01 was a great success, with the competition showcasing the athleticism, energy, and excitement of the best female cricketers from around the world and we are very excited to be enabling more people to watch WBBL|02 live and for free."

Meg Lanning and Ellyse Perry headline a tournament filled with the best female cricketers across the world, as England captain Heather Knight takes the field for the Hobart Hurricanes.

The opening weekend of the WBBL02 season kicks off with a bang in Sydney over December 10-11, as all eight teams will be in action at North Sydney Oval with six matches to be played over the weekend with fans to be allowed to watch the weekend-long bash for free.