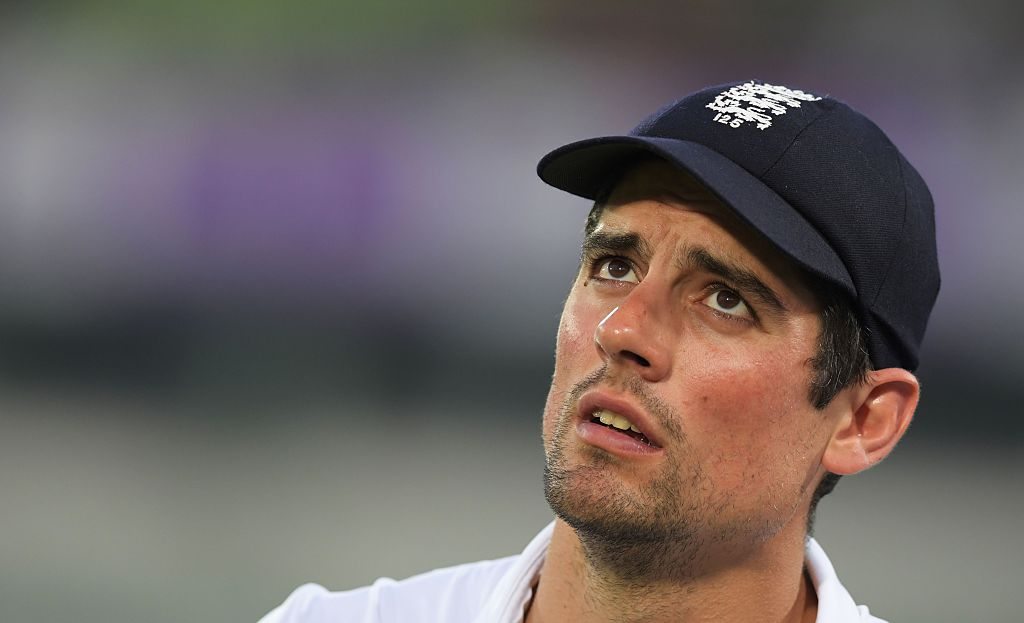 England’s collapse against India in the third Test in Mumbai confirmed the Three Lions’ series defeat, their first in over a year. Alastair Cook’s men have been dominated during their tour as the home side’s batsmen have run their bowlers, especially the spinners ragged throughout the contests thus far.

As a result, Cook has been put under pressure in his role, despite the progress the Three Lions have made over the last 18 months since Trevor Bayliss replaced Peter Moores as coach. Questions have always been raised over the quality of the 31-year-old’s captaincy, especially in light of the high standards left by his predecessor Andrew Strauss.

With the Ashes just a year away and with a young team developing, the idea of replacing Cook with Joe Root has become a distinct possibility to allow the 25-year-old to have time to bed into the role ahead of the trip Down Under. England are currently backed in the latest bet365 betting odds at 11/8 to retain the urn either by winning or drawing the series against the Aussies, who have shown their frailties over the past 12 months.

An ideal scenario for the handover of leadership for the ECB would be a successful defence of the Ashes, providing further redemption for Cook following England’s meltdown on their last tour. The Three Lions had successfully won their third series on the bounce against the Baggy Greens in the summer of 2013 and were tipped to brush Michael Clarke’s men aside with ease just months later when the sides faced off again Down Under.

However, Cook’s men capitulated and were whitewashed by the Aussies for the second time in seven years, while also losing key pieces from the team, including Graeme Swann who retired midway through the series. Kevin Pietersen also drew the ire of the side, with his behaviour blamed for a lack of harmony in the camp, ending his career at international level.

Cook survived by carrying the mental scars of that defeat forward as his batting average slumped over 2014, while he was on the verge of quitting the captaincy following his side’s defeat to Sri Lanka at home. However, England managed to find their form to overcome India later in the summer and departure of Moores in 2015 breathed new life into the team, playing a new brand of cricket under Bayliss, regaining the Ashes in the process.

The only blemishes have been defeats in the sub-continent to Pakistan last year and India this time around, although it could be argued that the Three Lions are a team in transition. One criticism that could be aimed at Cook has been his inability to stop his side’s slide once momentum has shifted in a series, culminating in their series’ defeats under his reign.

In all of the series England have lost with Cook as captain and they have failed to win a match, while his personal form has also dipped during their struggles. He has been a man that has led by example rather than by his strategic mind on the pitch unlike Strauss. When he has fired England have produced famous wins, such as their series triumph over India in 2012.

Should he produce one last great effort in Australia next year it would be the perfect time to sign off his captaincy and even lead him to consider his future in the game given how much that he has already accomplished in the game.