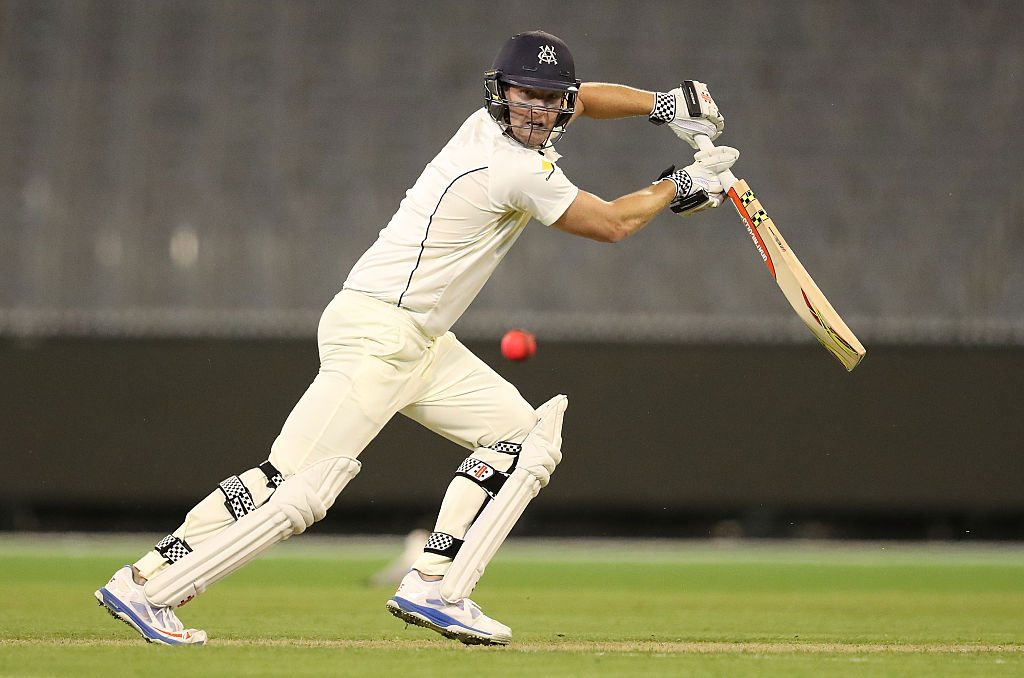 Victorian bastman Cameron White is one of the hottest cricketers going around right now, but the 33-year-old hasn't been involved in any discussions surrounding a possible Test selection.

White has scored three hundreds and four half-centuries since one-day and first-class cricket returned for the 2016 summer, which has gotten the attention of two former state coaches.

Ex-Bushrangers coach Greg Shippard and former South Australian mentor Darren Berry have both called for a Test reprieve for White, who sensationally hasn't featured in the Test arena for over eight years.

White isn't overly bothered by his absence from the side, and has instead turned his attention to supporting fellow Bushrangers Matthew Wade and debutant Peter Handscomb.

"Any time when there's a side picked and you think there's half a chance you're a little bit disappointed (to miss out)," White said.

"But I think more importantly today, it's great to see Wadey (Matthew Wade) and Peter Handscomb in, especially for Pete. So I think the focus should be there.

"I've had no correspondence with the selectors. It's not rocket science though. I've been around for long enough to know that's it's all about scoring runs and performing well."

As Wade gets set to represent Australia White will take the reigns as skipper of Victoria for their Shield clash against South Australia, which is something he's looking forward to.

"I've felt in good form for the last few years," he said.

"Last year, I don't think I was out of the side because I wasn't performing.

"It's hard to fit 11 players into this team because we've got a strong squad, and I understand that. People have been in similar situation this year.

"But it's nice to be playing well and scoring runs."