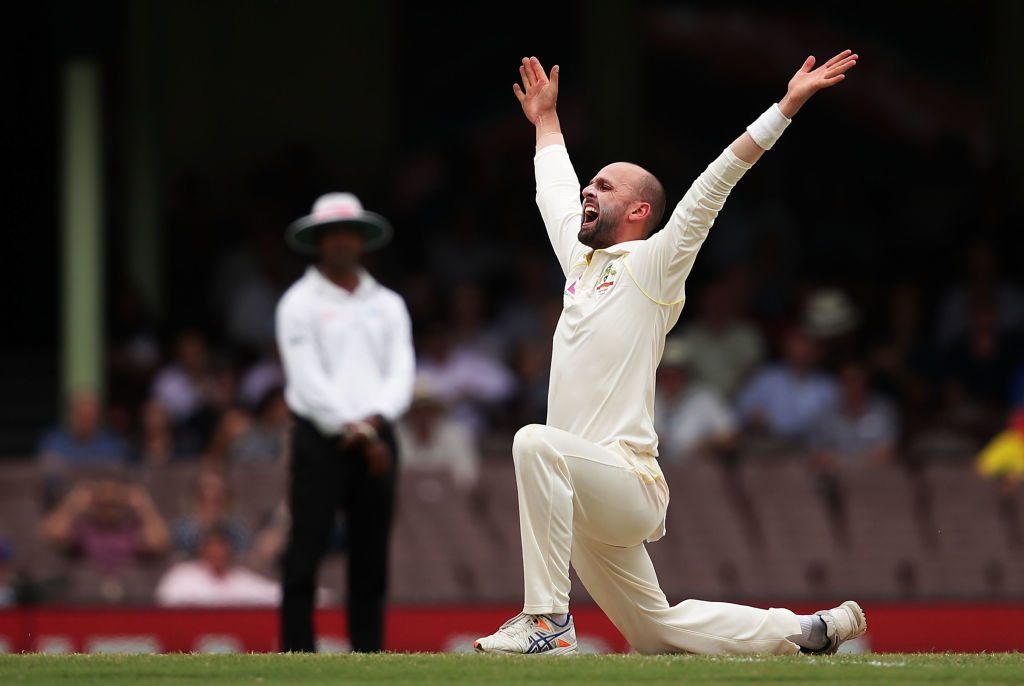 The fact Australia couldn't take ten wickets in 172 overs will be enough to make the bowling group rip their hair out in anger.

That's 1030 legal balls. Around 12 hours in the field. For the return of seven wickets.

Pat Cummins might also be feeling a bit average when he wakes up this morning and counts the cost of not enforcing the follow on, allowing Australia to bat for another 22.3 overs in their second innings, building a target of 506 runs.

But in truth, the follow on - or lack thereof - is not the reason Australia couldn't claim a win against Pakistan, and at the time of the decision being made, it was absolutely the correct decision.

When Pakistan were skittled on Day 3 for 148 - in arrears by a tick over 400 runs with just over an hour to play on Day 3 - there were still almost 200 overs remaining in the match.

The pitch, at that point, wasn't playing all that many tricks, and the risk of enforcing the follow on and spending the next two days in the field before having a tricky chase on a deteriorating deck against a fresh bowling attack was real.

Not enforcing the follow on might have been branded as "safe" cricket, but it was also the smartest way to get a result. Let Pakistan suffer in the field for a little longer and then throw them back in needing to do nothing but defend for 170-odd overs.

It should have been a foolproof strategy to go ahead one-nil in the series, even if they did improve on their batting from the first innings - which they did in spades.

But doing nothing but defending for almost 12 hours of cricket should be enough to break any batting line up. Giving them a chance of setting a target was the far more dangerous option and gave Pakistan an opportunity to win the match.

By not enforcing the follow on, Australia ensured only one team could win the match, and realistically, it never should have been drawn.

As much as credit needs to be praised on Abdullah Shafique (96 off 305), captain Babar Azam (196 off 425) and Mohammad Rizwan (104 off 177), there needs to be plenty of criticism thrown the way of the Australian bowlers.

The fact that, at one point, were only four wickets down after 159 overs of play is an embarrassment. The fact the first two of those wickets fell inside the opening 23 overs is even worse. It means Australia went 136 overs with just two wickets being picked up.

It doesn't matter what the pitch is doing - and it was doing enough - they should have been further into the game.

Mitchell Starc, who was picked to mix things up with his pace and create footmarks for Nathan Lyon, finished with the staggeringly poor figures of 0 for 58 off 21 overs, while Nathan Lyon himself bowled poorly for the most part before a flurry of late wickets left Australia with a flicker of hope during the final ten overs of play.

That didn't come to be of course, and while Lyon finished with 4 for 112 off 55 overs, it was another case of him failing to bowl Australia to victory, with Mitchell Swepson's figures looking worse at 0 for 156 off 53.4 overs.

Pat Cummins bowled in the right areas, but couldn't make it happen on a regular basis, ending at 2 for 75.

The lack of imagination from Australia is also a cause for concern. Despite having three genuine part-timers in the team in Marnus Labuschagne, Steve Smith and Travis Head, Cummins only bowled Labuschagne a single over - the second last of the match.

It's in situations like these - bowling a lot of monotonous overs - that fielding captains best asset can be part-timers in an attempt to break down the concentration of batsmen with a couple of poor balls and a lack of expectation over what they might receive.

Instead, Cummins showed no imagination and Australia found themselves on the back foot time and time again in the field as the Pakistan batting line up sucked all the energy out of the tourists.

You can point the finger in plenty of different directions for Australia's failure to take the Test match, but what is clear is that it's not the follow on decision which should receive the blame.

It's also clear Australia will need changes to their shattered bowling line up for the third Test, with momentum now all on Pakistan as the teams head to Lahore for the third, final and now deciding, Test of the series.