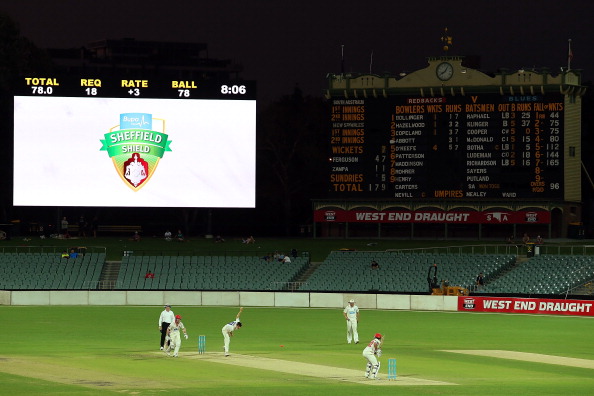 Greg Chappell expects wickets will fall regularly during the twilight period of the historic day/night Test in Adelaide.

Chappell said that despite all of the innovation and technological improvements in the game, one thing has never changed.

“The hardest part was the twilight,” Chappell said.

“Until the lights took over, you were playing in bad light. That’s what it was."

Chappell was part of the Australian side that played in the first ever day/night match during Kerry Packer's World Series Cricket revolution.

“Because the lights actually didn’t have any impact in that twilight period,” Chappell said.

“They were football lights so they weren’t the quality of lights they have today.

“And some of the grounds, you’re dealing with sunset, so you have the sun streaming through gaps in the back of the stands and then there were other parts where there were shadows.

“For the rest of my career, playing day-night cricket, that twilight period was the hardest. Once the lights took over, it was nowhere near as bad.”