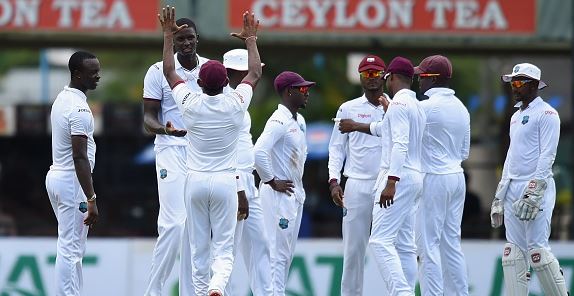 The West Indies have named their Test squad for their tour of Australia starting next month.

The Windies have named a 15-man squad, with Jason Holder named captain and Phil Simmons reinstated as head coach.

However, Chris Gayle, Darren Sammy, Dwayne Bravo and Kieron Pollard have all been left out of the touring party.