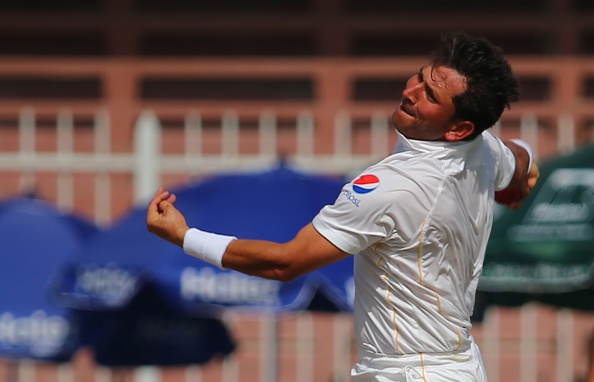 The world's No.3 Test spinner has been charged and provisionally suspended after being found to be in breach of the ICC Anti-Doping Code.

Shah tested positive to chlortalidone, which is a diuretic that is used to treat high blood pressure and is on the World Anti-Doping Agency's banned list.

Shah has taken 76 wickets in just 12 Test matches since making his debut in October 2014.