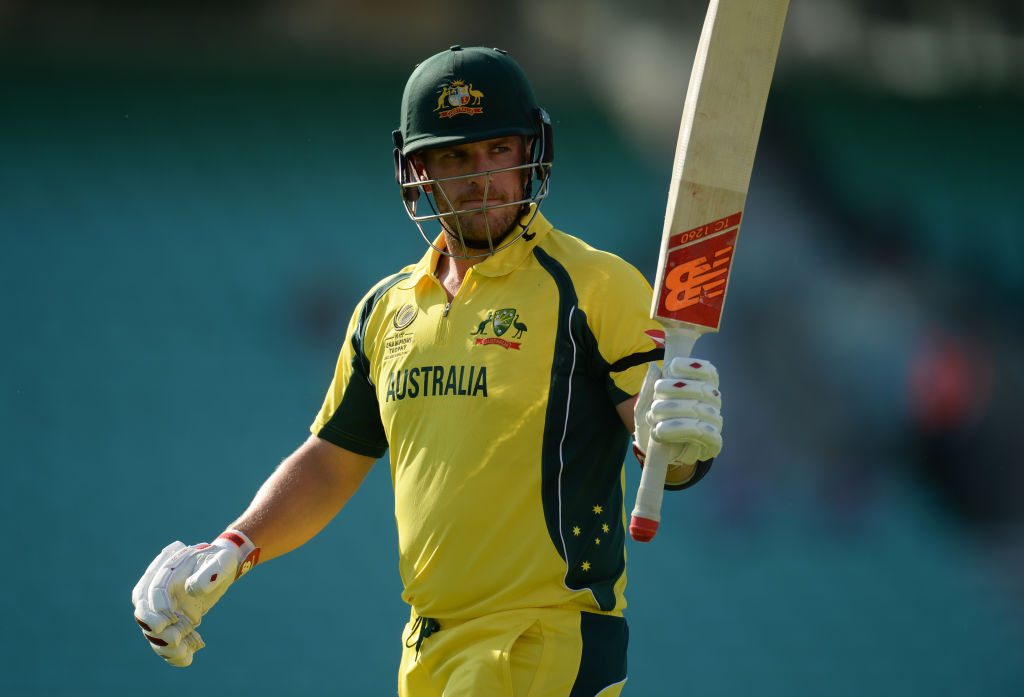 Here's how the top 10 ranks for the best batsmen, bowlers and all-rounders...

There has been significant movement in the rankings for a lot of batters, with Suryakumar Yadav moving up to 2nd position after his magnificent knocks against Australia and South Africa.

Another batter who is just at his peak is Mohammad Rizwan. The right-hander is in phenomenal form and has scored five half-centuries in his last six innings. He is consistently scoring runs for his team making it difficult for the opposition to bowl.

Afghani spinner Mohammad Nabi has dethroned Bangladeshi all-rounder Shakib Al Hasan from No.1 position. Indian All-rounder makes takes the No.4 position after his great finishes in the series against Australia.

Axar Patel finished with the most wickets in the series against Australia, and his performances of 2/13 and 3/33 in the last two games have helped him move up to No. 18 in the rankings. Patel, after filling in the shoes of injured Ravindra Jadeja, has been very economical in the bowling for the team.

After underwhelming performances in the series between India and Australia, pacer Bhuvneshwar Kumar (down to No. 10) and spinner Adam Zampa (down to No. 6) have both dropped one spot each.

Following his passionate efforts in the T20I series against England, pacer Haris Rauf has created quite an impression on the bowling charts. Rauf has moved up seven positions to No.14 thanks to performances of 2/30, 0/39, and 3/32 in the last three games.