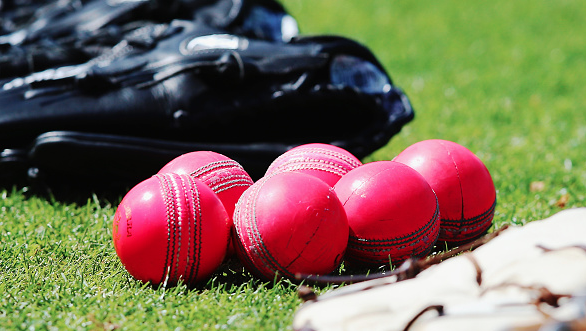 Yellow balls could be part of the long-term future of Test cricket, according to the chief executive of the International Cricket Council.

Australia and New Zealand are set to play the first ever day-night Test at Adelaide Oval next month, taking a significant step in the modernisation of the longest form of the game.

The players in that match will be using a pink ball designed by cricket goods manufacturer Kookaburra, which has been modified several times in consultation with Cricket Australia based on feedbacks from players that used previous incarnations in the Sheffield Shield.

The pink ball has been touted as the future of Test cricket, with the prospect of more day-night Tests a distinct possibility.

But on Monday ICC boss Dave Richardson threw a spanner into the works by suggesting a “greeny yellow” ball could be the best long-term option in Test cricket.

“Longterm we will probably end up with a pink or ‘greeny yellow’ ball so that we can play under floodlights,” Richardson told The Times. “If the different coloured ball is good enough.”