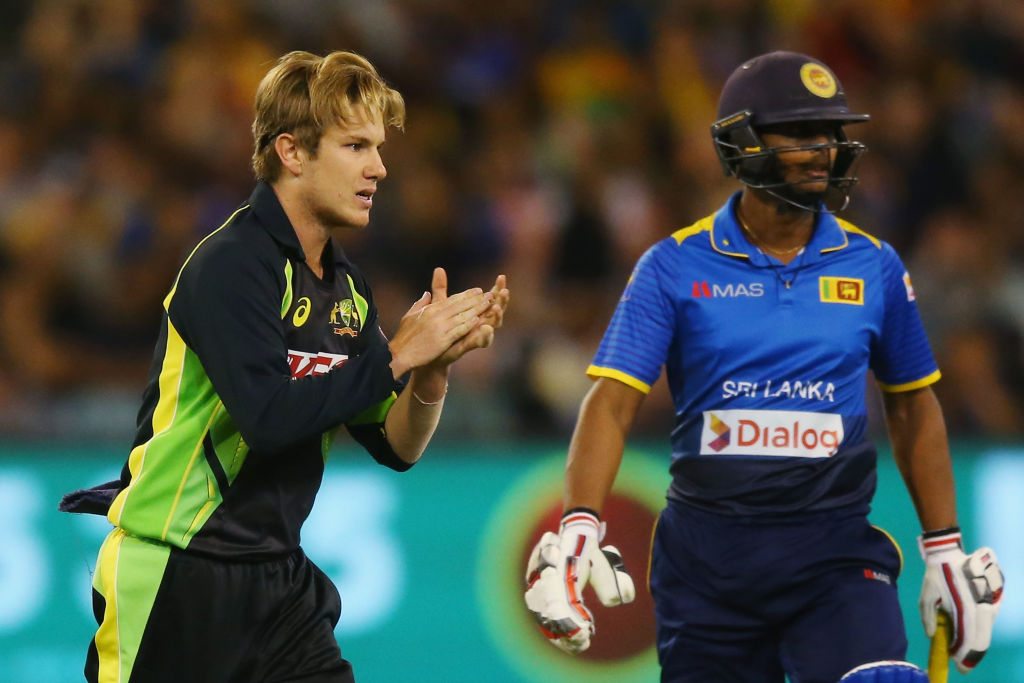 Adam Zampa has back flipped on his decision to play for Victoria in favour of New South Wales.

With Peter Siddle set to join Tasmania in the upcoming state cricket season, Zampa had a change of heart and chose to not pursue a move to Victoria.

Zampa, 28, has been preparing a move away from south Australia for some time, being in and out of their Sheffield Shield side which has put a dampen on his chance at an Australian test team berth.

It has been reported over the last few months that NSW and VIC were the frontrunners for Zampa's services, with Victoria looming as the favourite with Zampa having ties to the state, playing for the Melbourne Stars in the Big Bash League.

But his decision has been flipped and he will now join NSW, the state where he was born and was given his first chance at first class cricket.

With Zampa being a prominent member in Australia's white ball formats, his availability in state cricket will be affected, but he should have the opportunity to be the state's senior spinner after long time spinner Steve O'Keefe wasn't offered a contract to return.

Nathan Lyon is the prominent spinner for NSW, but with him being heavily involved in the Australian test team, Zampa and Lyon could be on and off depending on international duties.

Should Zampa have chosen Victoria, he would likely have to compete for a spot against veteran spinner Jon Holland, the emerging Wil Parker and often injured Tom O’Connell.

With Zampa being an Australian-contracted player, he has the freedom to choose whichever state he wants to play for and NSW seems to be the state he has chosen.

In another stunning move, Peter Siddle has opted to leave his long-time state of Victoria to join Tasmania after he couldn't agree to terms on a new contract with the state.

Siddle had also been approached by Western Australia and South Australia.